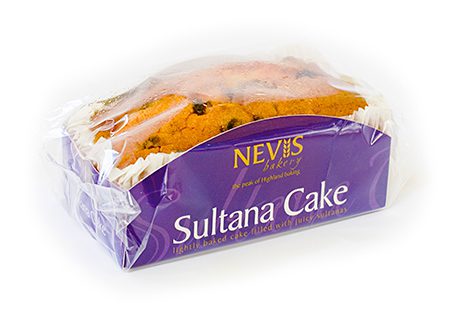 RUNNING a food manufacturing business might sometimes feel like having a metaphorical mountain to climb. But if the team at the Nevis Bakery ever feel that way they can always step outside and consider the real thing.

The award-winning, family-run bakery stands on the shores of Loch Lihnnie directly under the shadow of The UK’s highest mountain Ben Nevis.
Over a period of some 33 years the business has been carefully built to the point where it now serves customers throughout Britain, Northern Ireland, and the Republic of Ireland and will begin exporting to China soon.
Since the company, which now employs 35 people, was formed in 1980 it has outgrown two factories as a result of continual sales growth of its long-shelf-life products.
Now in Corpach, a few miles from Fort William, its new 12,000 sq ft production unit ensures it can cope with customers throughout the UK and abroad.
Nevis currently sells through two of its own retail shops as well as through delicatessens, farm shops, food halls and convenience stores across Britain, a supermarket chain and co-operative stores.
It also supplies own-label products to some of the UK’s leading food companies.
Among its best-known products is its range of loaf cakes, which includes Chocolate, Butterscotch, Apple and Cinnamon, Ginger, Sultana, Madeira cake and more.
It also produces a wide range of slices, shortbread and oatcakes.
Several Nevis Bakery products have taken Great Taste Gold awards including its Highland Whisky Cake Highland Shortbread Fingers, Highland Oatcakes, Highland Oaties, and Demerara Shortbread. 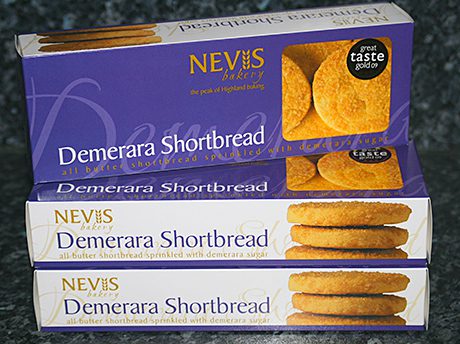