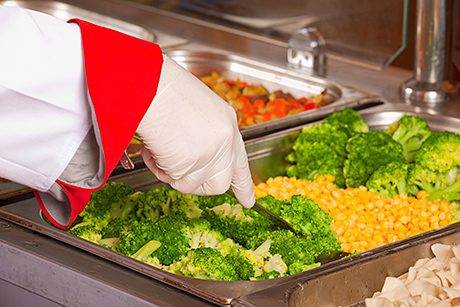 PACKED lunches may provide opportunities for retailers but they’re not flavour of the month with everyone.

A recent report for the Westminster government suggested packed lunches should, in effect, be banned from schools south of the border and every primary school child be given a free school meal each school day.
While the Westminster administration doesn’t have responsibility for education in Scotland and it remains to be seen whether or not the recommendations in The School Food Plan are taken any further, the report has received wide publicity.
And its release comes at a time when the Scottish government has signalled that it wants sweets removed from till points as part of attempts to combat Scotland’s problems with obesity.
It’s not difficult to see a school-meals-first policy being adopted by Holyrood if it took off in England.

‘Ban sugary drinks, crisps and confectionery, or offer prizes and other incentives for bringing in a healthy lunch.’

The School Food Plan review was commissioned by Westminster’s education department and produced by Henry Dimbelby and John Vincent, the co-founders of the Leon restaurant chain – which has around a dozen restaurants in the English capital.
In the plan the authors tell head teachers: “Make sure packed lunches are not a ‘better’ option. Ban sugary drinks, crisps and confectionery, or offer prizes and other incentives for bringing in a healthy lunch.
“Some schools ban packed lunches outright. If you want to do this, try starting with your newest intake. The ban will then apply to all the years that follow them, until it extends to the whole school.”
Westminster education secretary Michael Gove said he wanted to see more school children eating school lunches and feeling healthier and more energetic.