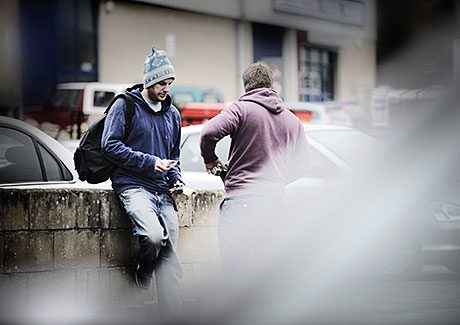 TOBACCO crime is costing the average UK convenience store £40,000 a year in lost revenue each year as well as bleeding cash from the Treasury, according to Imperial Tobacco.

The tobacco giant said analyst MSIntelligence had identified a steep increase – from 17% in 2011 to 21% in 2012 – in the proportion of cigarettes on which no tax had been paid in the UK. The growth in illicit trade had cost c-stores a further £10,000-worth of sales a year, taking the average that each shop loses in turnover to the criminals to around £40,000.
IGD research estimated that over 5,500 tobacco purchases a year that would have gone through a legitimate shop are now made from criminal sources. That’s more than 100 missed sales a week for the typical convenience outlet. And stores also miss out on purchases of other products that are often made by those who visit to buy tobacco.
Peter Nelson, Imperial Tobacco’s anti-illicit-trade manager said: “At the national level almost £3bn is being lost in tax revenue due to tobacco smuggling. This is almost equivalent to the Metropolitan Police’s annual budget and equates to £8m a day being lost to the Treasury. Imagine how far that money would go to improve public services and infrastructure within our UK regions.”
He continued: “Another consequence is that successful age-verification campaigns are being undermined as some criminals directly target children when peddling their illicit tobacco.
“Continual tobacco duty rises in this country are increasing the temptation for smokers to buy illicit tobacco products. The average price of a pack of 20 cigarettes is around £7.75 in UK shops, compared to the street price of illicit cigarettes of between £3 and £4 a pack. More than one in five cigarettes smoked in this country have had no UK duty paid on them and the situation will only get worse unless all parties involved work co-operatively to stem this increasing trend in tobacco crime.”

Image – Illicit tobacco is said to take more than 100 sales a week of tobacco products from a typical legitimate tobacco reatailer.