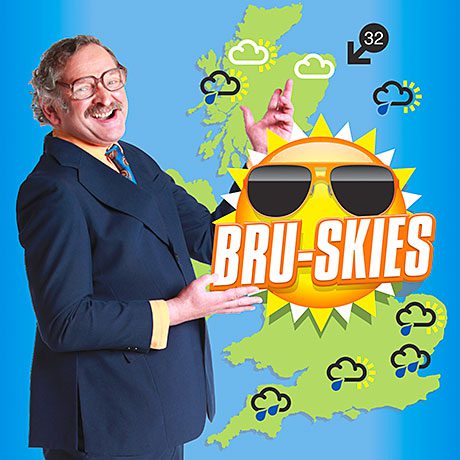 IRN-BRU brand owner AG Barr says it’s convinced the proposed merger between it and Britvic stacks up despite reports that business analysts think it is unlikely to go ahead.

AG Barr chief executive Roger White said the £1.6 billion merger makes sense as he announced strong first quarter commercial figures for the Scottish soft drinks firm.
AG Barr showed a 2.4% rise in revenue in the 15 weeks to May 12, which meant it outperformed the general soft drinks market in the UK, he
said.
The Competition Commission is due to give its preliminary findings on the AG Barr – Britvic deal soon. But newspaper reports have suggested Britvic may now not be happy with aspects of the original deal. Some reports have speculated that it may want Mr White, who was in line to run the merged business, to take a different role.

Image – Barr will back Irn-Bru with a major summer campaign called Bru-Skies this year. More info in our summer drinks special.