CASH payments network PayPoint now has more than 4,000 contactless payment terminals in its national system. The firm says it means The PayPoint/Lloyds TSB Cardnet contactless estate is now the largest private sector network in the UK and accounts for half of all contactless terminals in the retail sector. 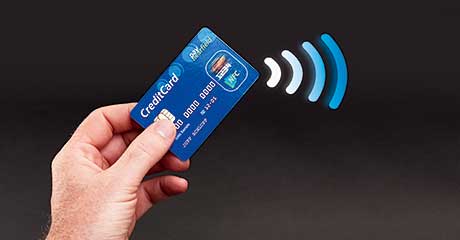 “Research so far suggests that customers paying with a contactless card are more likely to make impulse purchases, which will drive incremental sales for the retailers,” Goddard said.
The firm intends that the 7,000 retailers to which it provides a debit/credit facility will soon have contactless terminals.