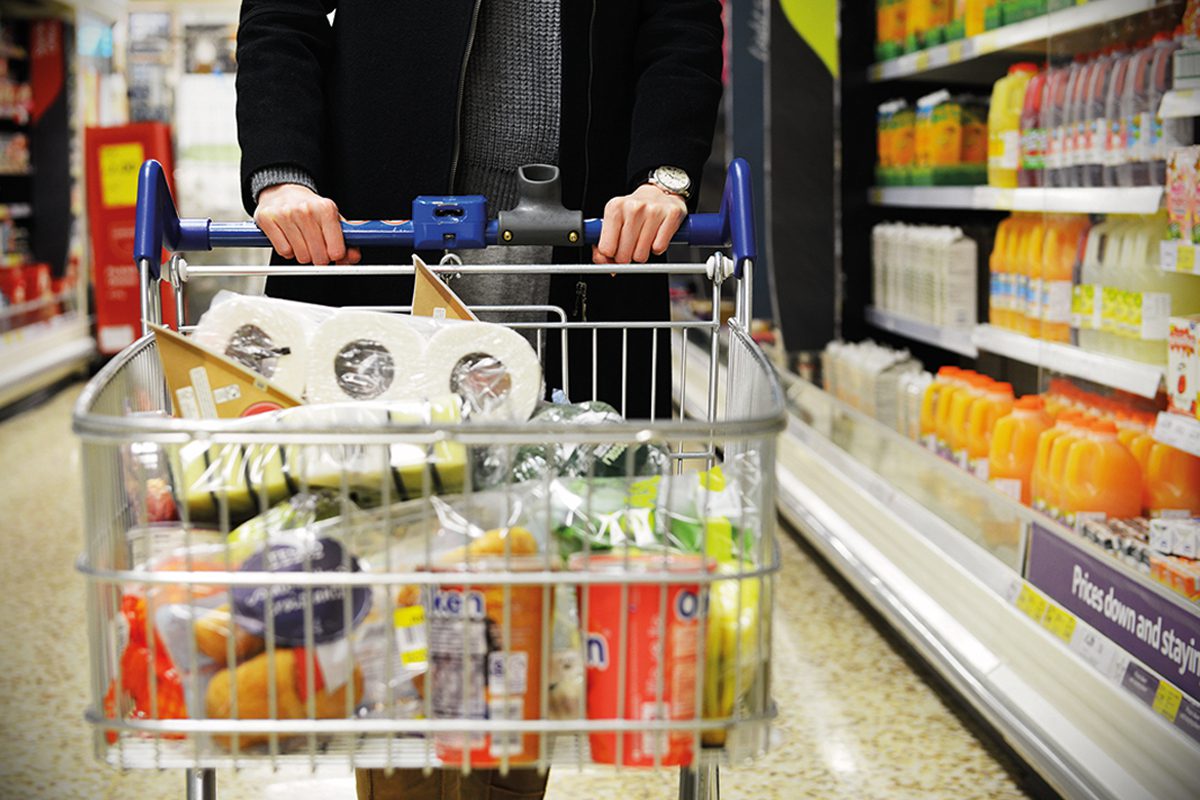 TOTAL retail sales in Scotland enjoyed a little lift at the start of the summer, according to the latest KPMG figures from the Scottish Retail Consortium.

The SRC’s retail sales monitor covering the five weeks to 2 July revealed total retail sales were up 4.4% compared with June 2021, when they had grown by 38.6%.

However, these figures have not been adjusted for inflation which the SRC warned will present challenges in the months ahead.

David Lonsdale, director of the SRC, said: “Whilst these more chipper results are pleasing the fact is one swallow does not make a summer.

“It will be a real challenge to sustain this improvement over the months ahead as retailers and consumers face into a multitude of headwinds including rising inflation, weak foot-traffic which will be exacerbated by further rail disruption, and a fitful economy.”

Paul Martin, partner and UK head of retail at KPMG, said: “While last month’s figures provide some reasons to be cheerful, ultimately the impact of inflation means any growth is paltry and doesn’t signify any true shift in gear for the Scottish economy.”