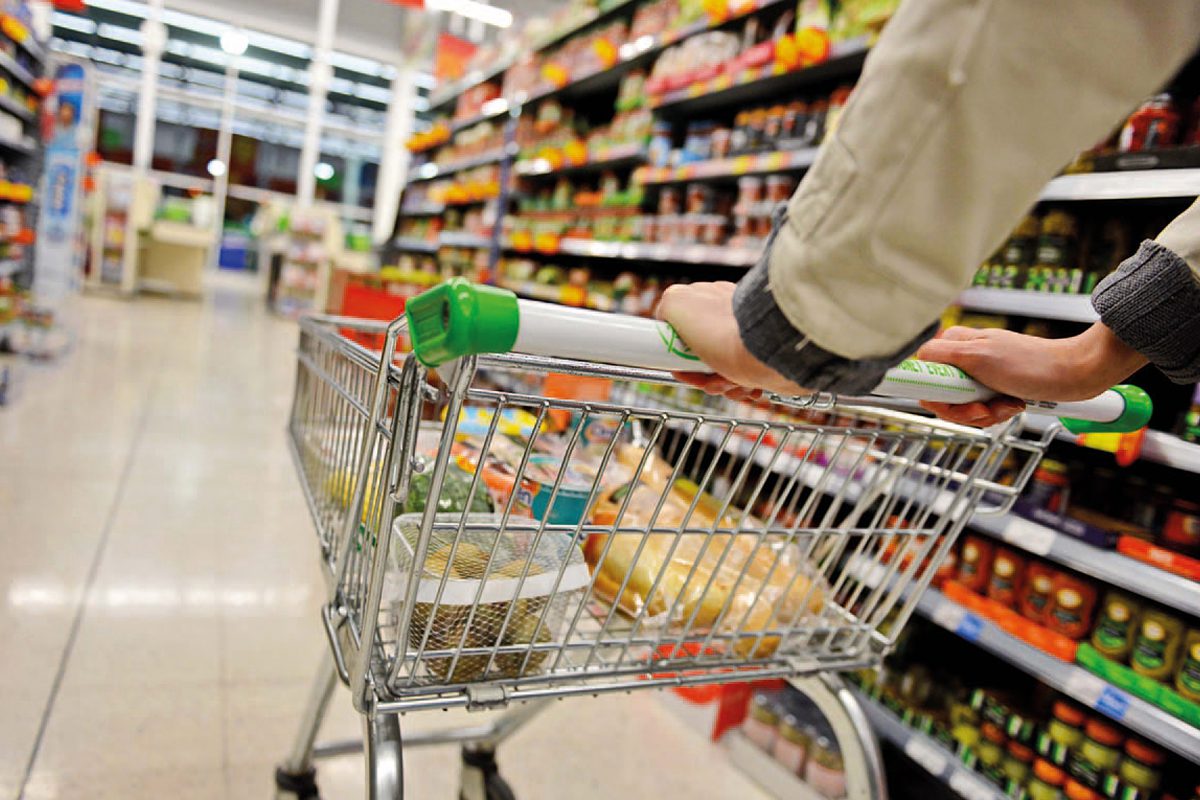 INFLATION is at its highest level since 1991, according to the Office for National Statistics, as consumers are forced to absorb a hike in energy bills and soaring road fuel prices.

The ONS CPIH measure, which includes housing costs as well as consumer spending, rose by 7.8% in the 12 months to April. It’s the highest recorded 12-month CPIH increase since the measure was introduced in January 2006. ONS has also produced a historical estimate, which suggests its the highest rate of inflation since April 1991, when it stood at 8.0%.

Excluding household costs, CPI inflation rose by 9% in the same year to April and on a monthly basis, it rose by 2.5% in April 2022, compared to 0.6% in April 2021.
These figures represent the highest consumer price inflation since 1982, according to ONS estimates, which ranged between 6.5% in December ‘82 to nearly 11% in January ‘82.
Housing and household services have contributed greatly to CPIH inflation, the ONS’ headline figure. Electricity, gas and other fuels accounted for more than a fifth of CPIH inflation in the period.

According to ONS, Ofgem’s decision to raise the energy price cap on 1 April resulted in 12-month inflation rates of 53.5% for electricity and 95.5% for gas.
The price cap may rise again this October.