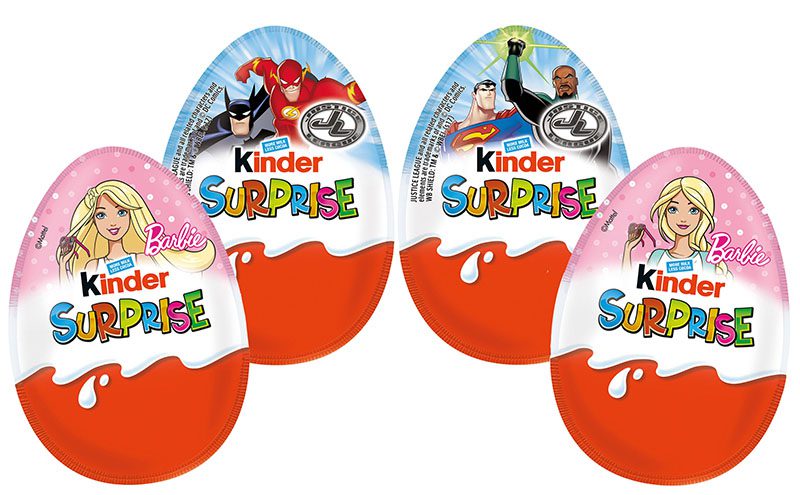 FERRERO has been recalling selected Kinder batches in response to potential salmonella contamination.

Ferrero’s recall is an international effort and retailers who source confectionery from overseas should also be aware of the following affected products.

The recall was sparked when the presence of salmonella was detected on 15 December. After an investigation, the point of origin was identified to be a filter at the outlet of two raw material tanks.

Materials and finished products were blocked and not released. Ferrero is currently investigating the contamination, together with food safety authorities. Actions already taken by Ferrero include the removal of the filter and an increase in level of controls on semi-finished and finished products.

Ferrero said all other Kinder and Ferrero products are not impacted by the recall. In a statement, Ferrero said: “We deeply regret this matter and would like to thank authorities for the ongoing collaboration and recommendations.
“We take food safety extremely seriously and every step we have taken has been guided by our commitment to consumer care.”

The confectionery maker is also asking UK consumers who have one of the affected products to keep it and contact Ferrero’s consumer care team at consumers.uk@ferrero.com.