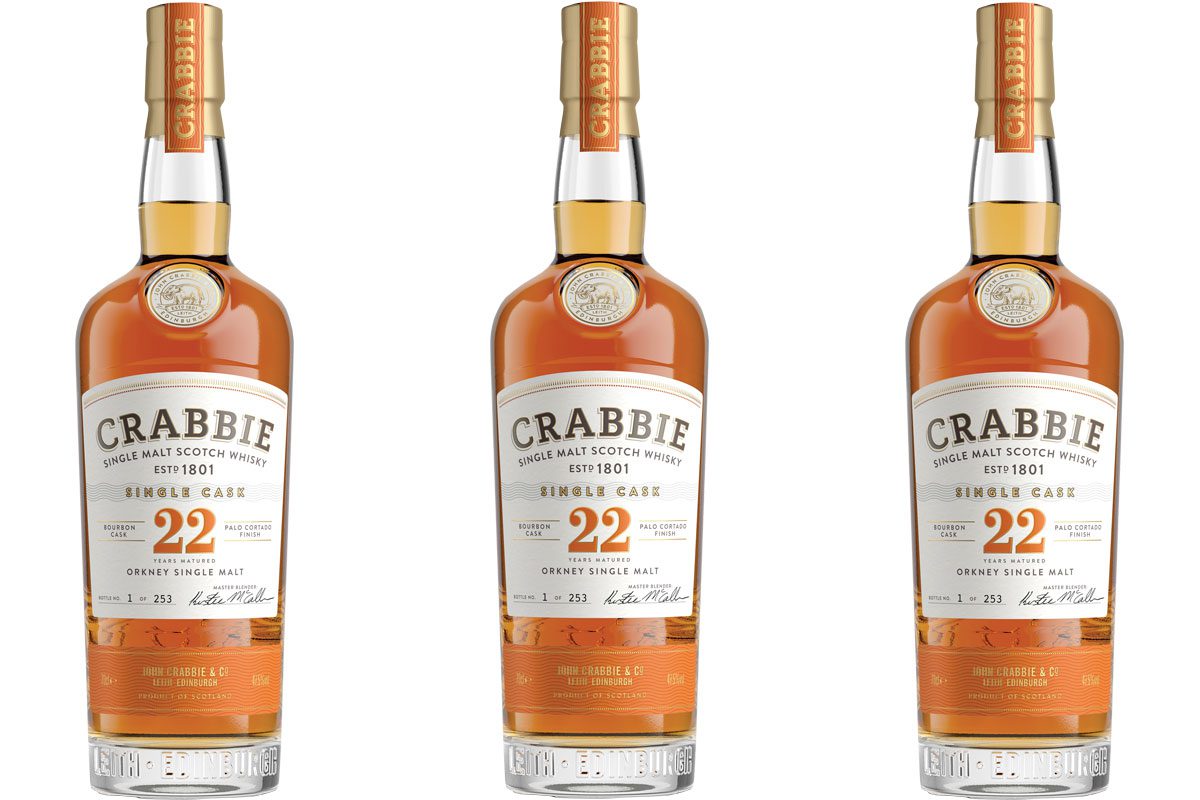 Bottled at 47.5%, the new Crabbie expression was launched through the Whisky Exchange and Whisky-Online, priced at and RRP of £175.

The liquid in the limited edition release was matured for 21 years in ex-bourbon casks, before being transferred to a rare Palo Cortado sherry cask and left to rest for six months at Crabbie’s warehouse in Leith.

Dr McCallum described the dram as a rare treat for whisky fans that honours the legacy of the Crabbie’s brand.

“This beautiful, single cask Orkney single malt is a very special whisky, an unusual coming together of the wonderfully smoky flavours of the original bourbon-matured dram with so much depth and richness from one of the world’s rarest and most coveted sherries.

“And with only a few hundred bottles going for sale, I’m sure it will delight drinkers looking for something special to enjoy,” she said.