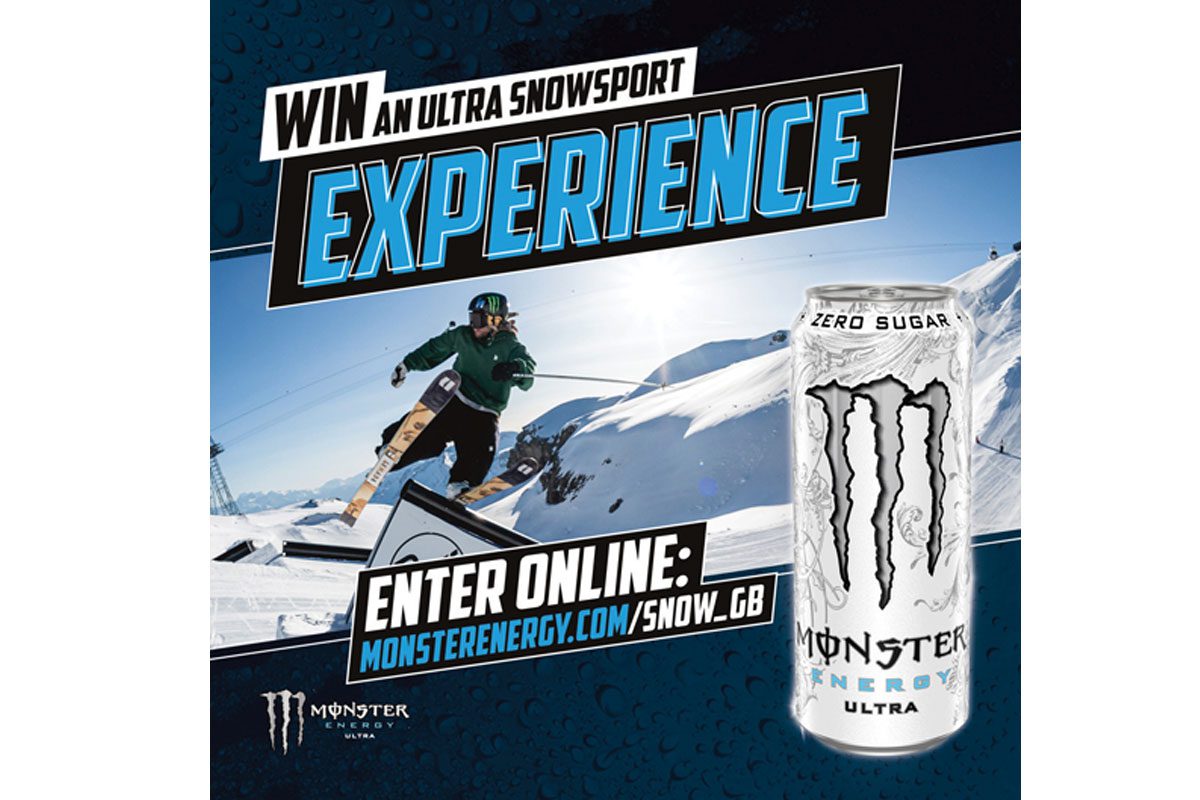 Launched last month, Monster Ultra Watermelon is available in four-can multipacks, as CCEP attempts to capitalise on the increased demand for larger pack formats that emerged during the pandemic.

Martin Attock, vice president of commercial development at CCEP, said: “Two thirds of CCEP’s volume sales now come from low and no sugar variants – that’s 40% more than 10 years ago. The 7-strong Monster Ultra range is playing a big part in our low sugar success story and continues to grow at a rate of more than 57%”

CCEP has also launched a new snowsport promotion for Monster, offering consumers the chance to win a three day skiing or snowboarding holiday in Switzerland.