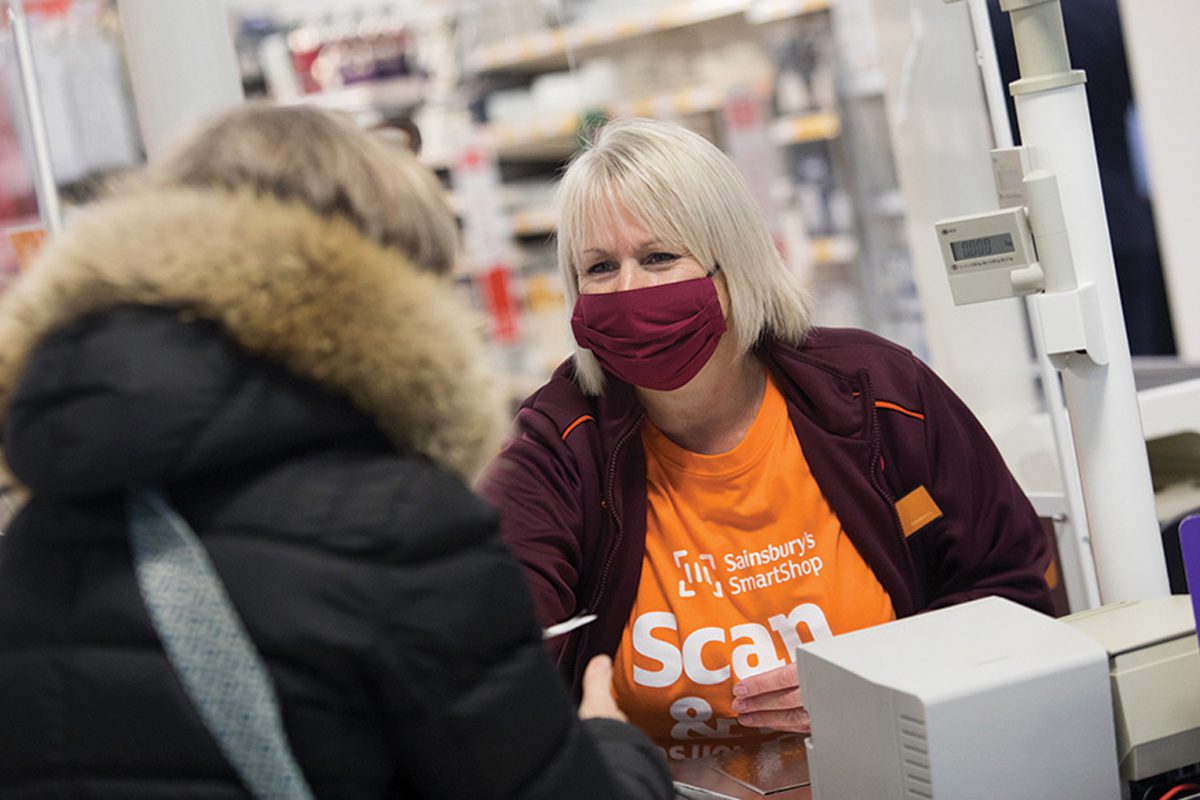 SAINSBURY’S has announced an increase to its basic hourly rate for all Sainsbury’s and Argos store staff.

The supermarket will increase staff pay from £9.50 to £10 an hour. Sainsbury’s said the staff pay increase was in recognition of their “extraordinary work”.

Sainsbury’s also confirmed a pay hike for its London colleagues, with the inner London basic rate rising from £10.10 to £11.05 and wages in outer London increasing from £9.75 to £10.50 per hour.

Simon Roberts, chief executive at Sainsbury’s, said: “To kick off the New Year, I am pleased that one of the first things we are doing is investing in our colleagues and lifting our basic hourly rate of pay to £10.

“We are making this significant investment to show our colleagues how much we value the brilliant job they do for our customers every day.”

The new pay increases will come into effect on 6 March as part of what the supermarket described as a £100 million investment in its store colleagues.

Sainsbury’s will also offer staff a 10% discount on their shopping in-store, as well as with the supermarket’s Argos and Habitat retail brands.

The discount will also increase to 15% “at certain times during the year” according to the supermarket.