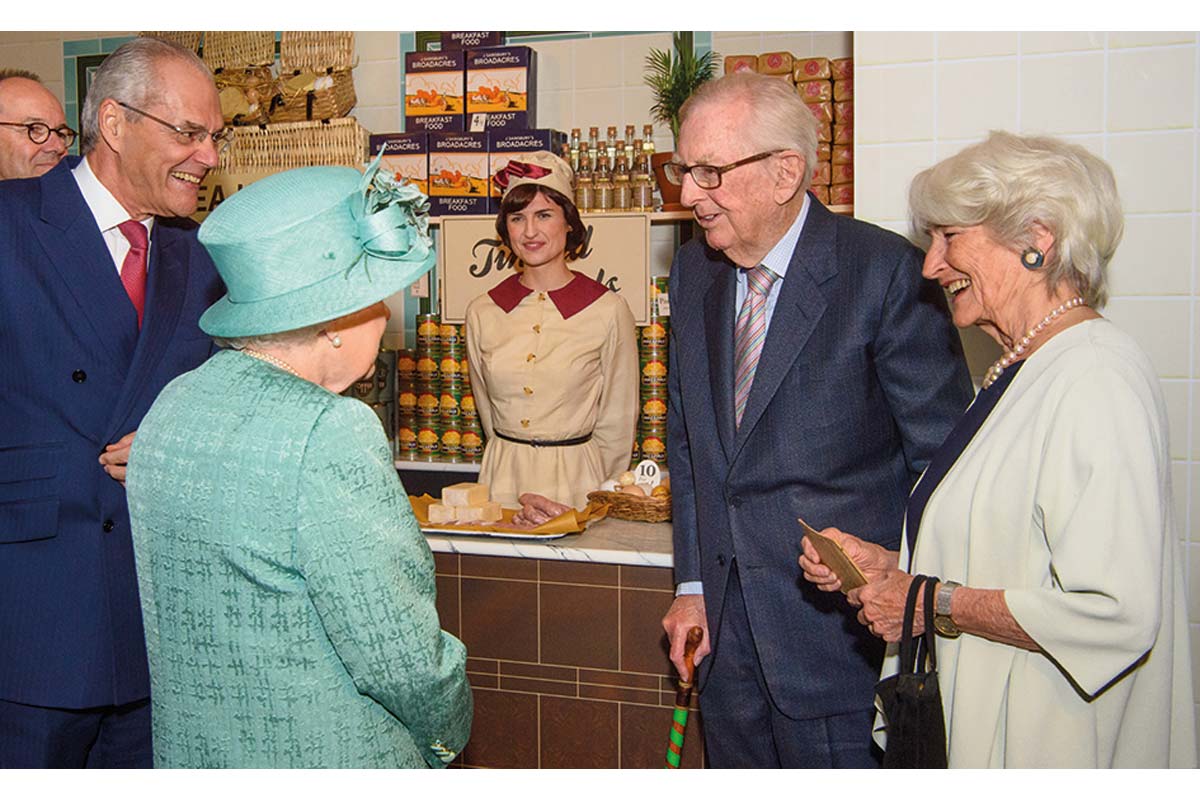 LORD Sainsbury of Preston Candover, life president of Sainsbury’s, has died at the age of 94.

John Sainsbury started his career in the family business in 1950 before taking over from his father as chairman and chief executive in 1969.

He received a knighthood from the Queen in 1980 for his services to the food retailing industry and was appointed one of only 24 Knights of the Garter in 1992.

Martin Scicluna, chairman of Sainsbury’s, said: “We are all deeply saddened to learn of the death of our life president, Lord Sainsbury of Preston Candover. He was 94 and lived a remarkable life.”

Sainsbury is survived by his wife Lady Sainsbury and their three children.