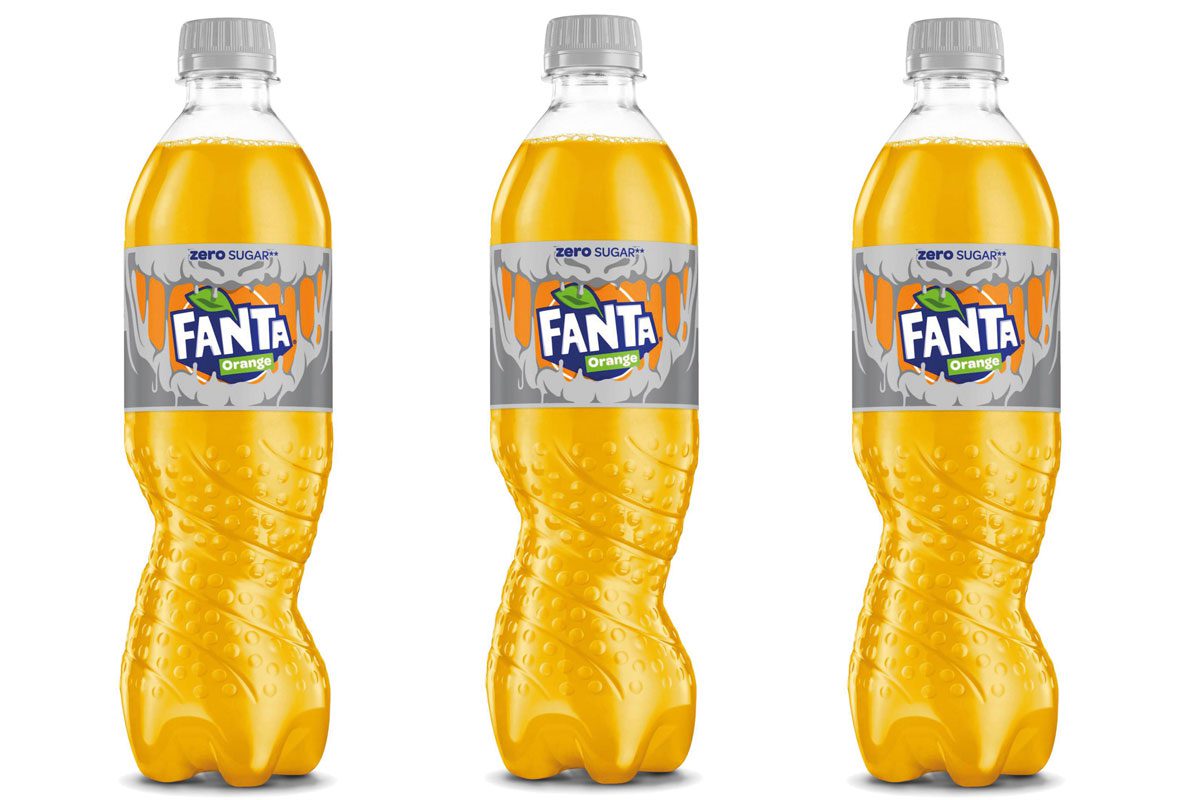 CONSUMERS could walk away from the soft drinks chiller with a spooky prize this Halloween, thanks to the latest Fanta on-pack promotion.

Prizes on offer through the promotion include cauldrons of cash, home entertainment systems, and supplies for the “ultimate scary movie night in.” To win, shoppers are invited to scan QR codes found on packs.

CCEP is supporting the promotion through a multi-million pound marketing campaign that includes TV advertising.

Martin Attock, vice president of commercial development at CCEP GB, said: “Fanta is the number one flavoured carbonates brand in GB and has become synonymous with Halloween – which means we have an opportunity to accelerate growth at this time of year and support our retail customers.

“This year, we want to give loyal Fanta fans and retailers the best Halloween ever, with a scarily-good prize pool worth more than £50,000 and a sales driving marketing and activation campaign which will keep Fanta front of mind with shoppers during this growing seasonal event.”