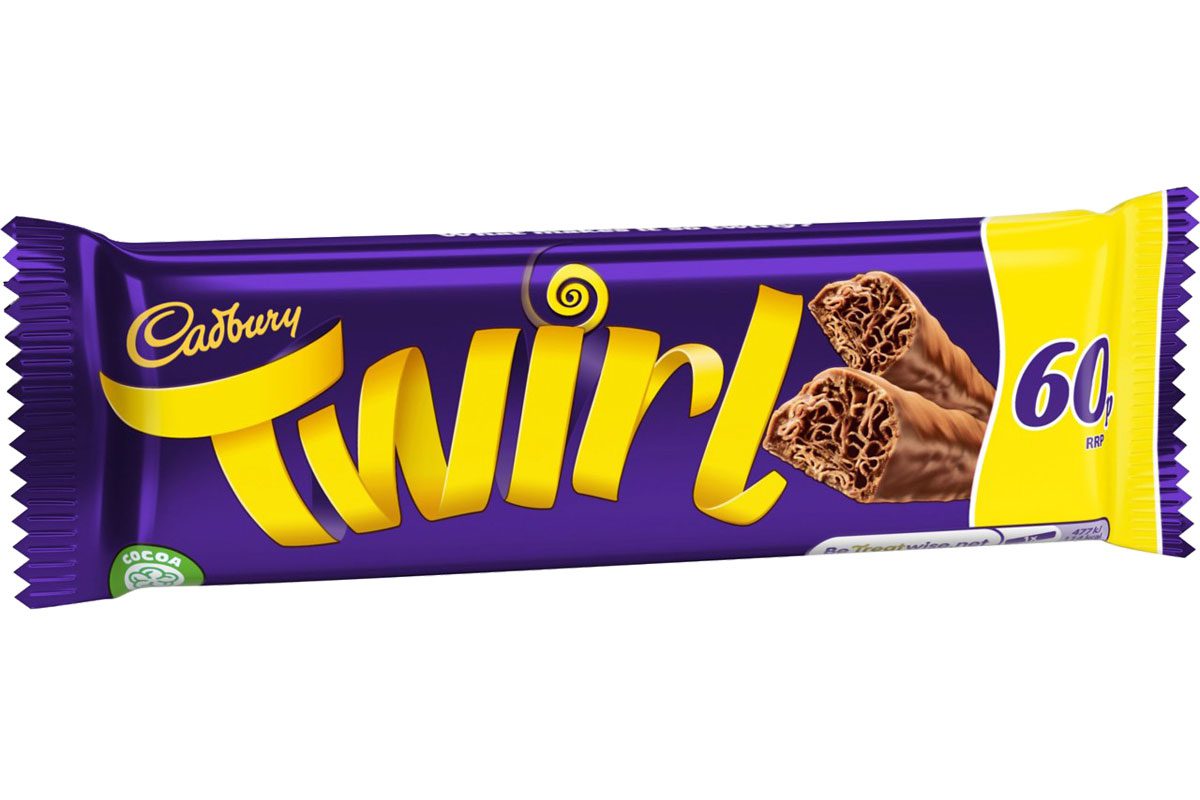 MONDELEZ is hoping it can provide benefits to both retailers and shoppers with the launch of a new price-marked pack running across some of its top selling Cadbury lines.

The limited-edition PMPs are designed to attract the attention of shoppers with a bright yellow flash displaying their price: ‘2 for £1.10 or 60p RRP’.

Mondelez reckons the launch will benefit retailers by helping to build trust with shoppers.

According to research by HIM omni-channel, PMPs offer consumers reassurance “they are not being overcharged,” while “contributing to overall positive price perception.” HIM also found that up to one fifth of customers are more likely to shop in a store with PMP on their items over stores that do not stock them.