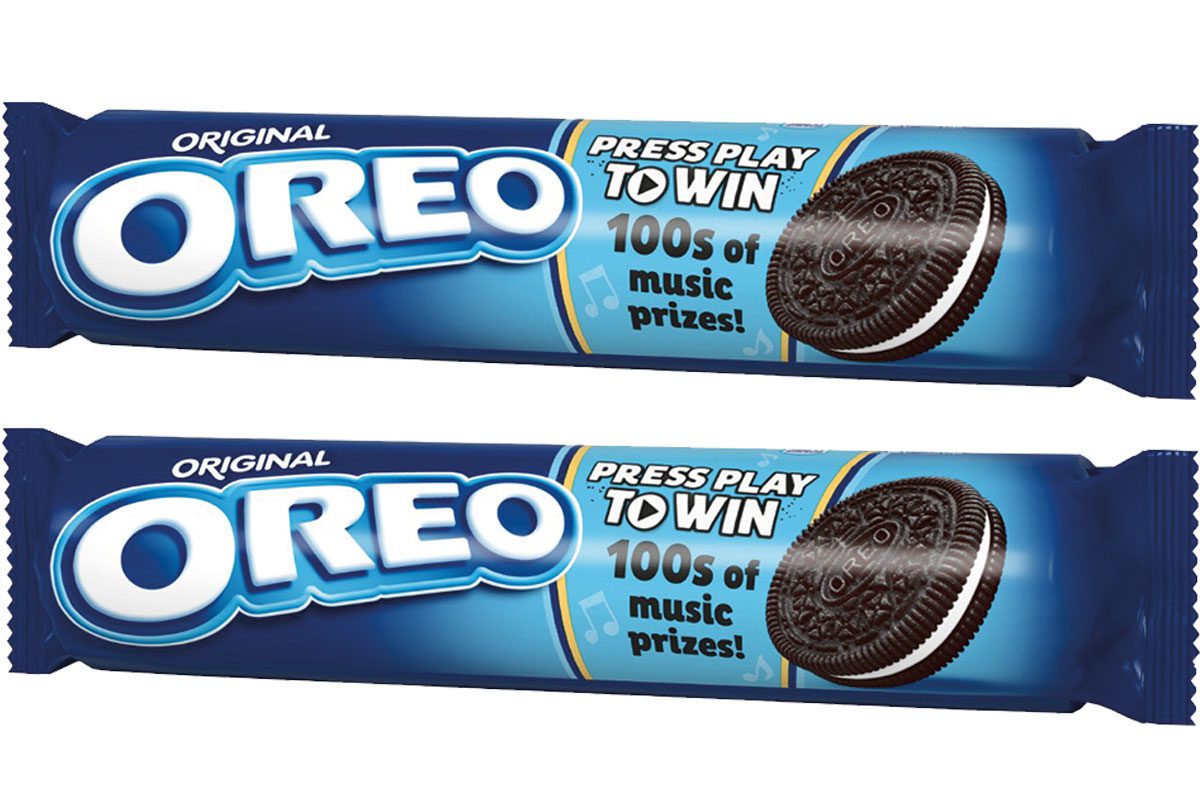 The ‘Press Play To Win’ promotion invites shoppers to scan promotional packs to be in with the chance of winning prizes ranging from headphones to festival tickets.

Bryony Tate, brand manager for Oreo at Mondelez International, said: “The campaign will look to engage and excite target shoppers via the use of the iconic ‘play’ logo, across some of the packs. We know that the key audience of millenial parents will feel nostalgic when they see it on pack.”