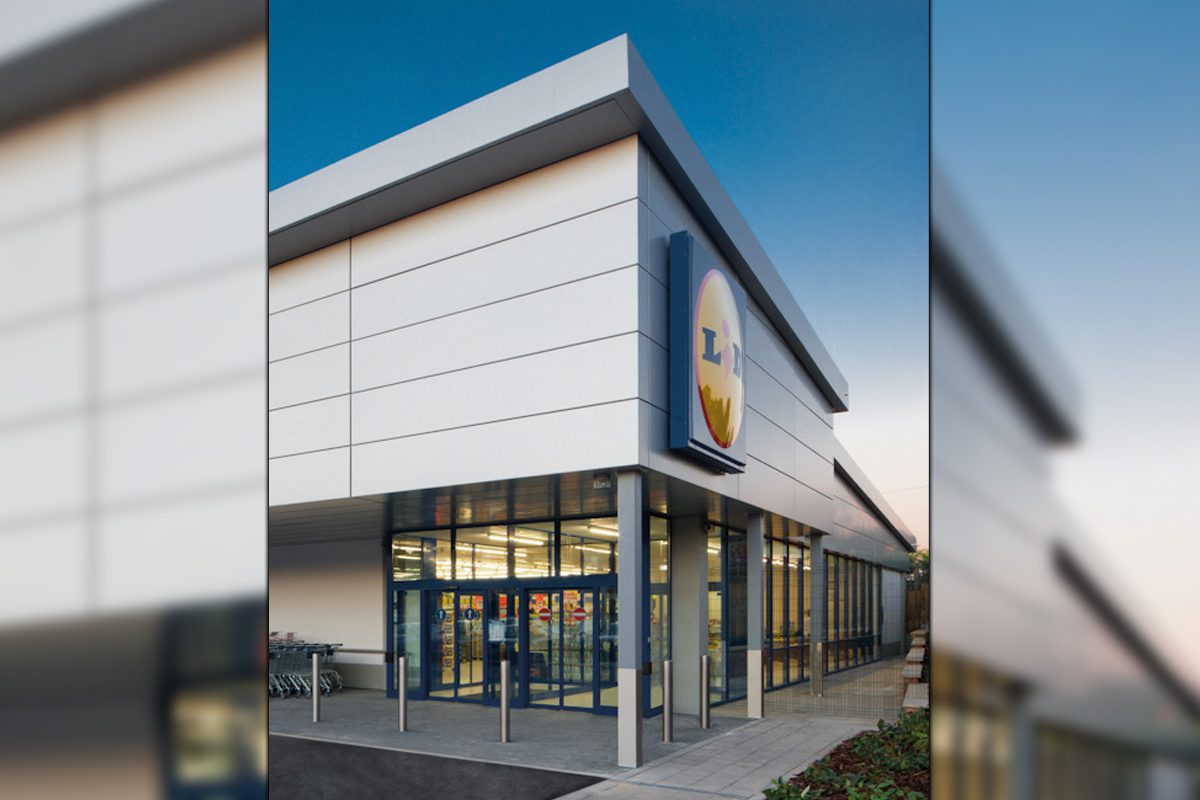 LIDL has announced it plans to create 220 new jobs in Scotland over the next 12 months.

The new jobs will be created across four new stores, as well as investment in its existing Scottish retail portfolio.

Lidl plans to expand its Scottish estate of 103 sites in Rosyth, Glasgow and Robroyston.
The discounter also recently revealed a list of 28 “sites of interest” across Scotland, with further expansion expected in the future.

Ross Millar, regional director for Lidl in Scotland said: “At the beginning of 2020 we opened our 100th store in Scotland. To be able to continue that growth across the country is an exciting prospect and reinforces our commitment to creating new jobs and providing Scottish communities with quality produce at Lidl value prices.

“Colleagues working at the new stores will benefit from Lidl’s competitive pay, starting from £9.30 per hour, which is higher than the government’s ‘national living wage’, and is one of the highest pay rates in the supermarket sector.”