SPAR UK has been championing independent convenience store retailers across social media as part of an ongoing digital campaign.

The campaign, which is scheduled to run into September, is focused on the contribution independent retailers make to their local communities.

Spar retailers have been appearing across Facebook and Instagram as part of the campaign, while a video highlighting their work has been viewed more than two million times on YouTube. 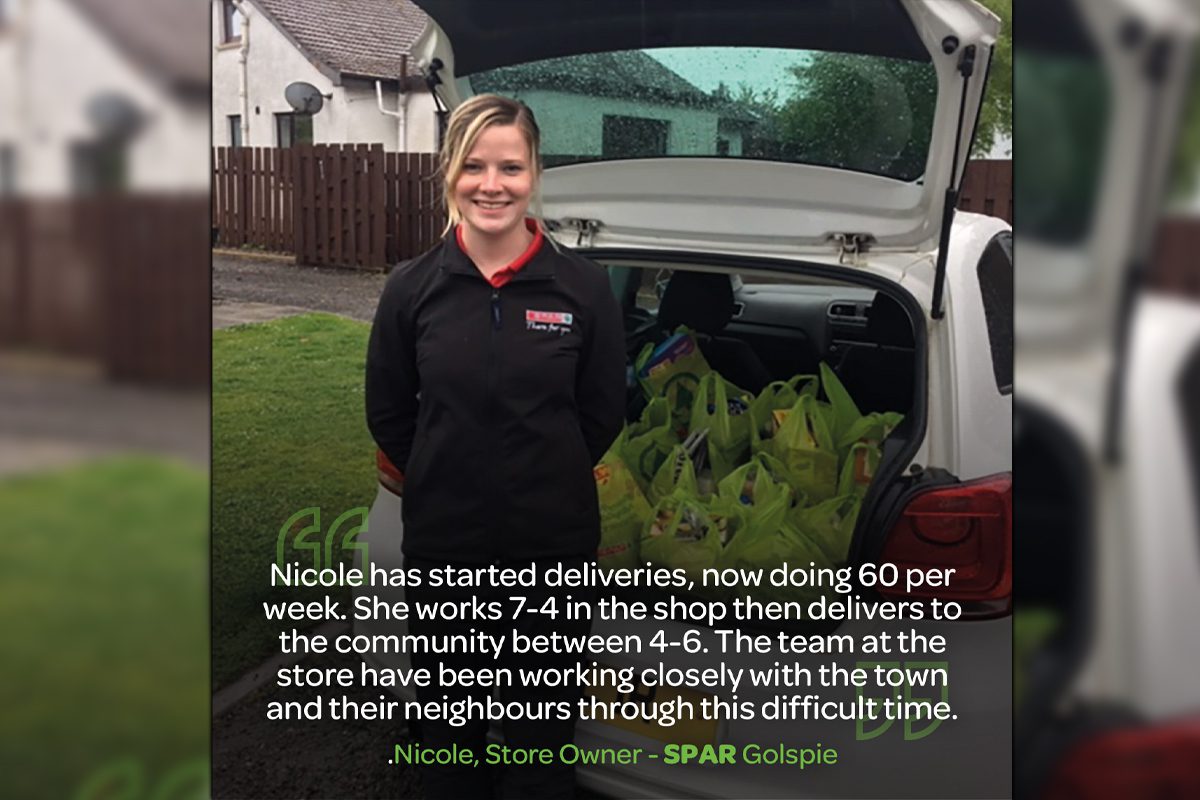 Alex Hall, digital marketing manager at Spar UK said: “This campaign gives our stores an opportunity to build an emotional connection with the consumer, showing the real people behind Spar, who have been going above and beyond for their local communities and will continue to do so.

“We want to celebrate the people that make Spar what it is, a network of independent family-run businesses at the heart of their communities.

“These are the heroes offering their local communities more than just a shop, whether it’s being open late when other stores are closed, delivering to the vulnerable and elderly or supporting local initiatives. These people are the consistently friendly faces who represent the best of Spar.”