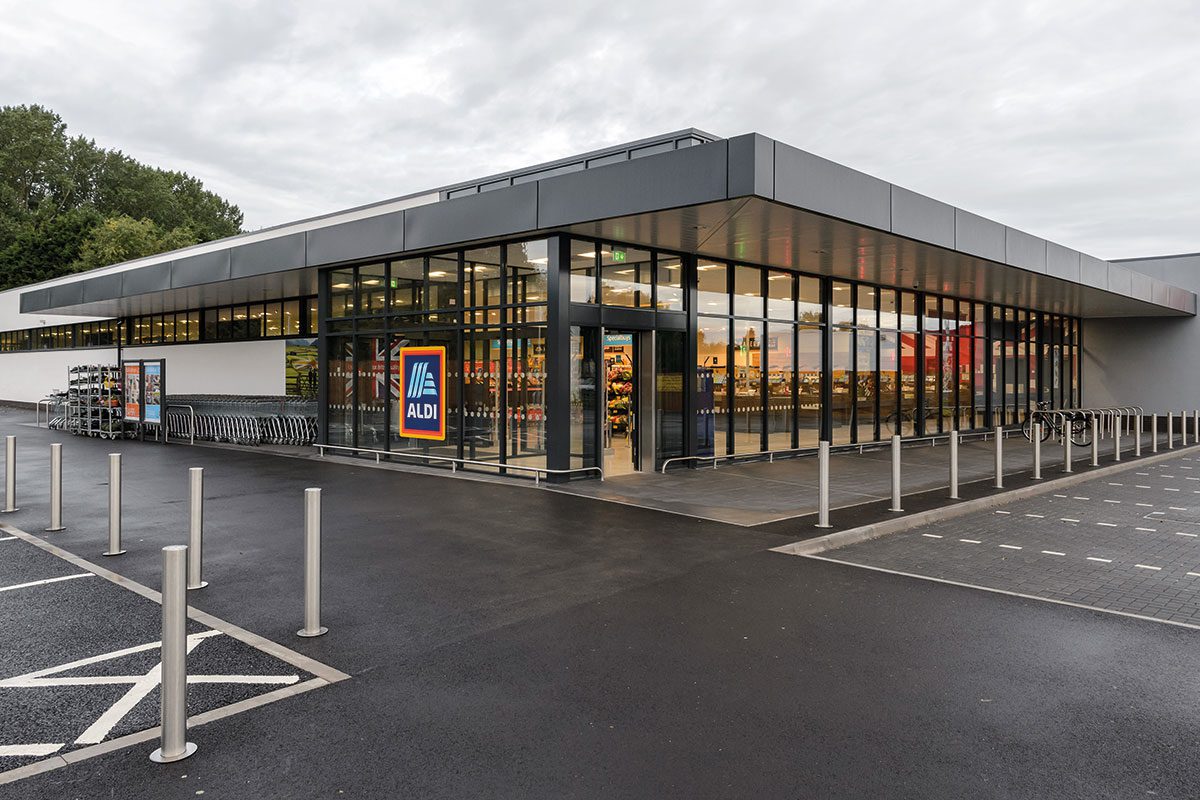 ALDI has announced plans to open six new stores in Scotland this year.

The discounter is expected to open stores on Crown Street and Gallowgate in Glasgow, Commercial Street in Edinburgh, Rigg Street in Stewarton, Houston Road in Livingston and at Gateside Commercial Park in Haddington.

Aldi’s expansion will be supported by its new £25m storage and chill facility in Bathgate, which is expected to be fully operational by the end of April.

The store openings and new chill facility will create an additional 200 jobs, according to Aldi, taking the number of staff employed by the retailer to 2,800 by the end of this year.

Richard Holloway, Aldi regional managing director for Scotland said: “This is an exciting time for Aldi as we look ahead to 2020 and plan for the next 25 years in Scotland.

“Our new state-of-the-art storage and chill facility will be fully operational by the end of April, which will aid our expansion across Scotland while allowing us to increase the range of Scottish products available on our shelves.

“For several years Aldi has led the way with local sourcing, and we see Scotland as a key area of growth for the business.

“We’re proud to have reached our ambition to stock over 450 Scottish products significantly ahead of our target of the end of 2020.”