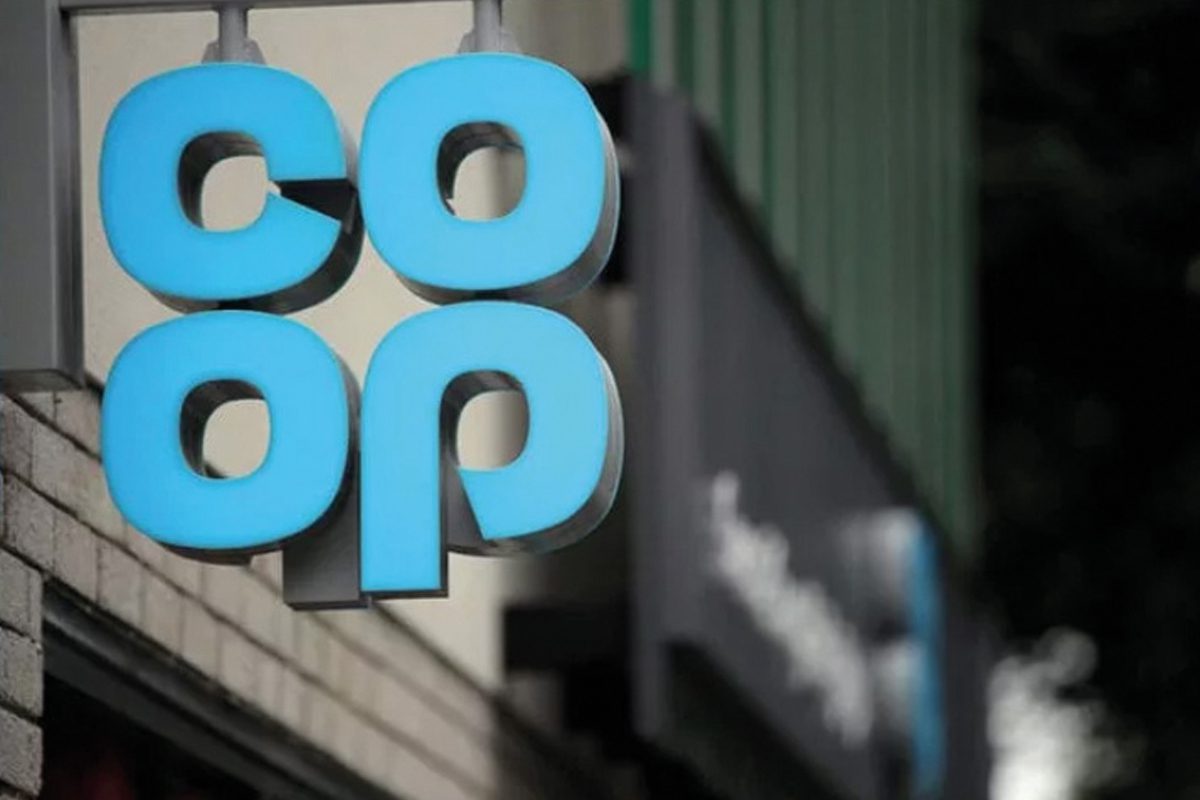 The new store’s are eco-friendly, running on 100% renewable electricity and offering 5p compostable carrier bags. Available across Co-op’s estate, the 5p bags can be used as food waste caddy liners.

Opening the new stores has also created 60 new jobs, according to Co-op.

The seven sites are also predicted to bring a funding boost for local good causes through the Co-op’s membership scheme.

Under the scheme, members receive a 5% reward when they swipe their card when buying own-brand products, and the Co-op donates a further 1% to local good causes.

Derek Furnival, Co-op’s divisional managing director, said: “Our sustained investment in Scotland is indicative of the long and proud history we have here and we’re delighted to be able to open yet more stores in such a diverse range of locations.

“With over 360 Co-ops in Scotland – that’s one in every postal area – which together employ around 6,000 colleagues, we are able to give our customers and members the opportunity to buy what they want, when they want it, in great looking stores that also give back to the local community.”