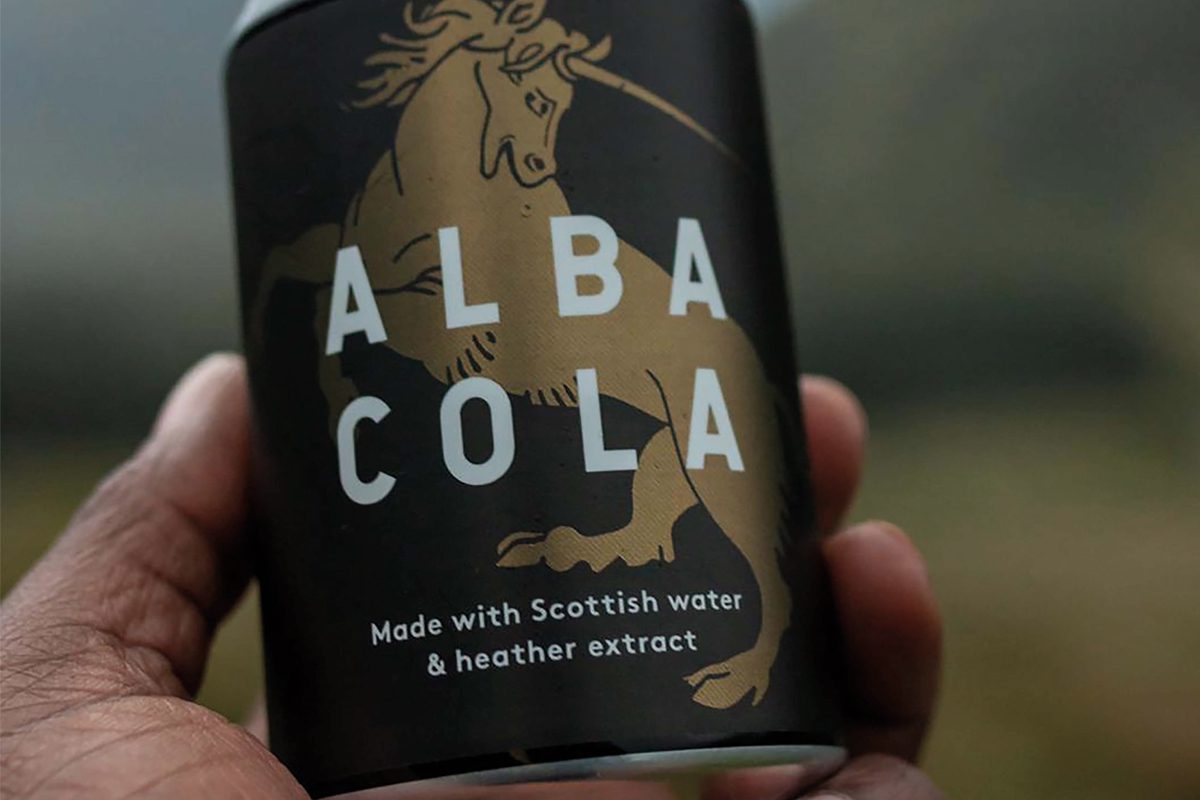 THERE are two American brands that have dominated the cola market for decades.

But now a new competitor has joined the market, with its origins much closer to home.

Alba Cola, which contains less sugar than its cola rivals, was started by Niall Holmes and ex-Motherwell footballer Chris Ewing.

Ewing said: “People in France would frequently ask for a cola made from their region, over the big brands, and I knew there would be a market for the same kind of thing from Scotland with its own wonderful food and drink and culture.

“It’s a drink to be shared and enjoyed with friends, made using some of Scotland’s best natural ingredients.”