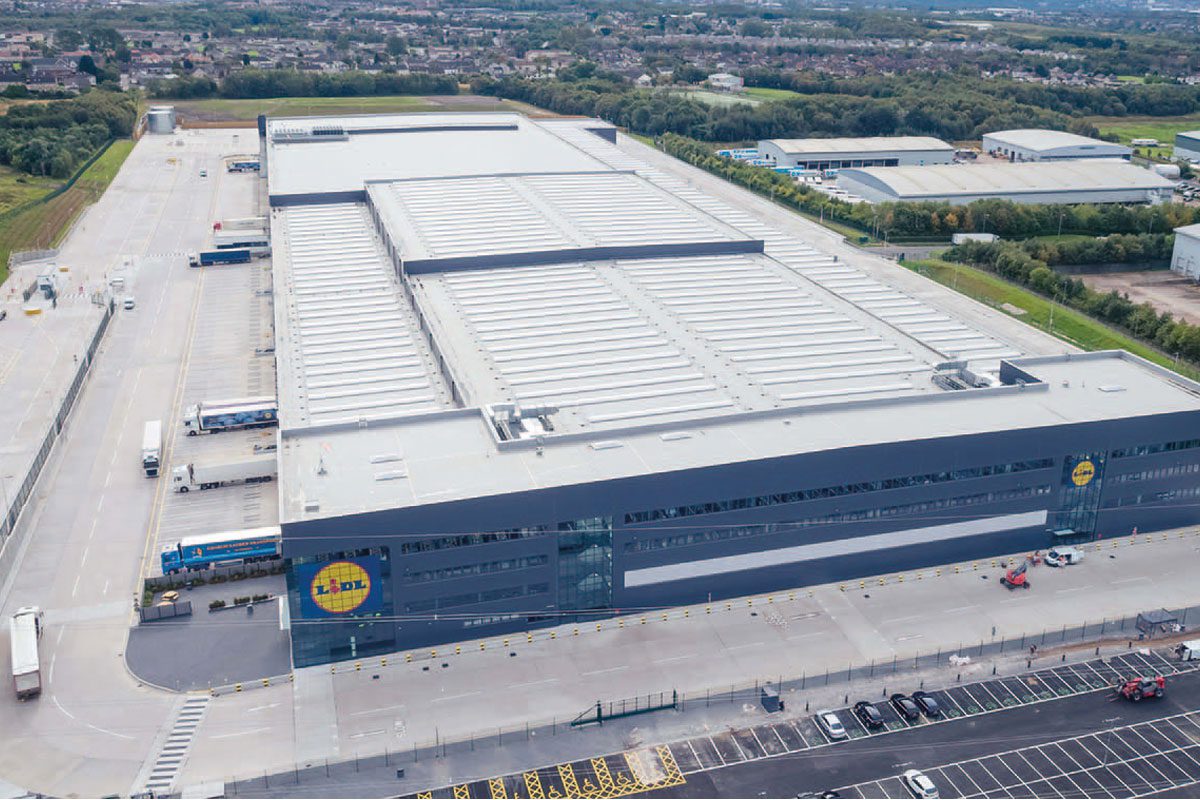 LIDL has officially opened its £70m distribution centre on the Eurocentral industrial estate near Bellshill.

The mammoth new warehouse will serve all 99 Scottish Lidl stores, hosting nearly 600 employees who have relocated from the firm’s distribution centre in Livingston.

Boasting 58,500 square meters worth of extra space, the new site has been built to support Lidl’s Scottish expansion, which will include the opening of an extra 12 stores in the next three years.

Ross Millar, Lidl GB regional director for Scotland said: “We’re very excited to be celebrating the opening of our new Eurocentral distribution centre, which represents a pivotal moment in our ambitious growth plans across Scotland.

“The warehouse underlines our commitment to creating more jobs for Scotland and I’d like to extend my thanks to both store and warehouse colleagues, who’ve worked so hard to get us to where we are today.”

The 100th Lidl store in Scotland is expected to open early next year. 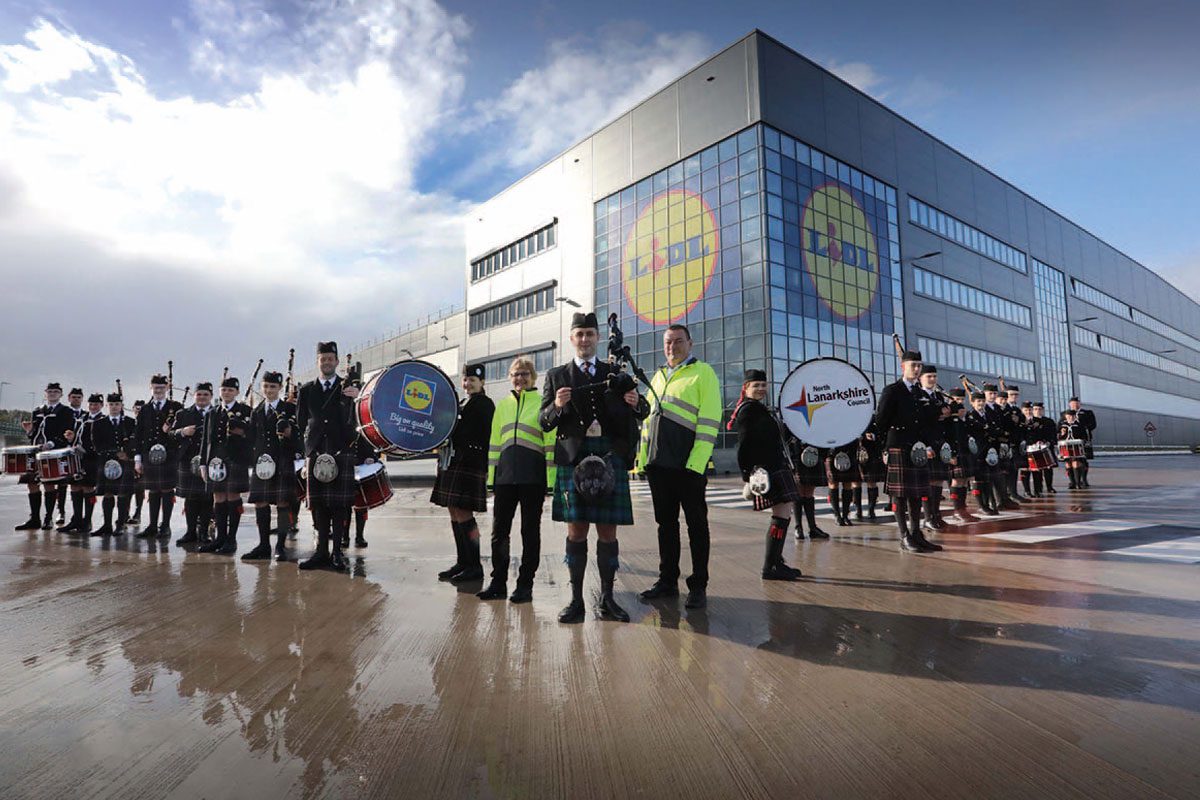