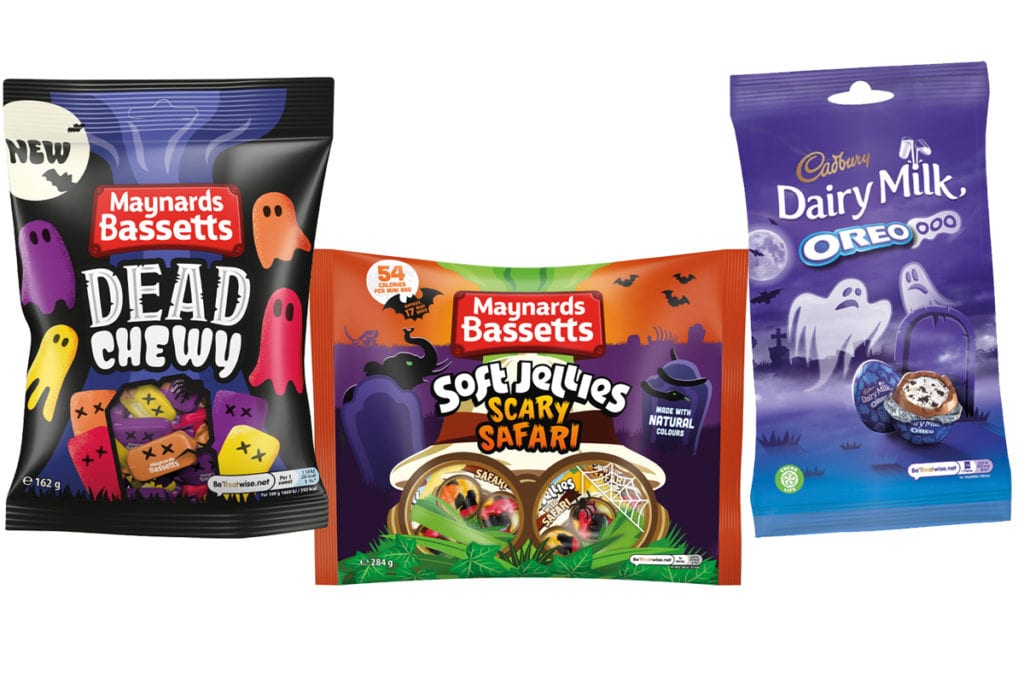 MONDELEZ has unveiled its seasonal lineup for Halloween 2019, with options for chocolate lovers and confectionery fans alike.

Mondelez has also launched a spooky seasonal egg, Cadbury Oreoooo priced at £4.19 for a 256g pack.

Susan Nash, trade communications manager at Mondelez said: “After Christmas, Halloween is the second biggest occasion within the candy category so it is an important date on the calendar for retailers.