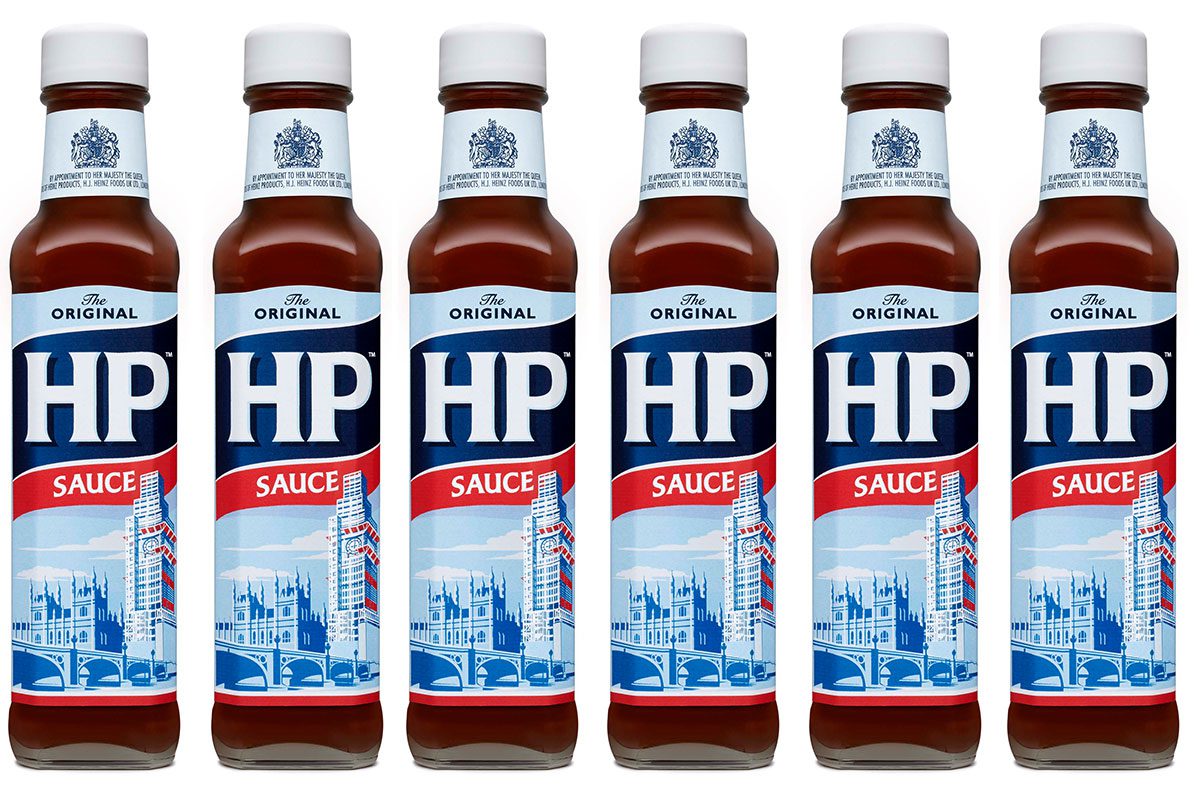 Being named after the Houses of Parliament, HP Sauce has an obviously close link to the building.

And with the parliament and Big Ben currently undergoing renovation work until at least 2021, brand owner Kraft Heinz has decided to refresh its HP packaging in line with the changes.

Bottles of HP sauce, which have always shown the popular landmark on their label, will now feature an updated image of the building covered in scaffolding.

It marks the sauce’s first major design change in more than 120 years, and will remain in place until the work on the building is completed.

Joel Hughes, marketing manager for UK sauces at Kraft Heinz, said that it was “only fitting” that the bottle was adapted to suit its current appearance, while also marking the brand’s 160th anniversary.