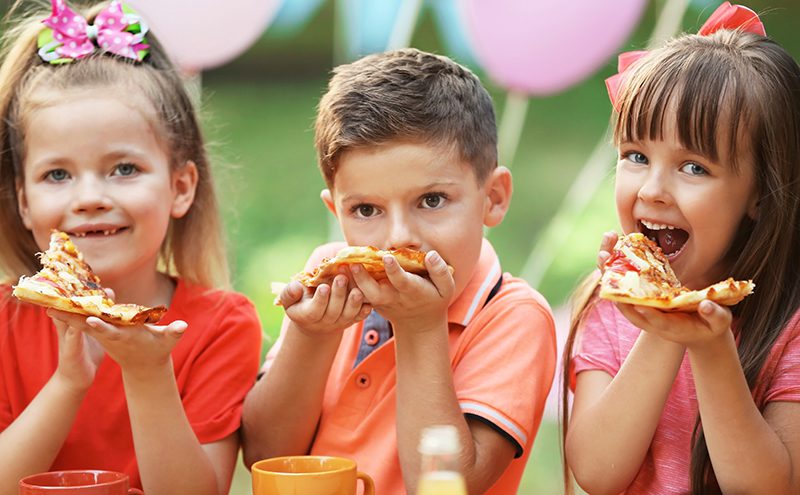 PIZZA could soon find itself in the company of cigarettes and alcohol, following the launch of a review into childhood obesity by the UK’s chief medical officer.

Professor Sally Davies has has revealed that she may recommend a tax on unhealthy food.

The UK’s chief medical officer told the BBC that she would be “as bold as I can be”, and could recommend a tax on high-calorie foods as well as baby food with added sugar.

Davies has been tasked with producing a review of measures to improve the nations health with the goal of halving childhood obesity levels by 2030.

A statement from FSS read: “Ambitious and urgent action is needed to reduce obesity levels, particularly as around a third of children in Scotland are overweight or obese. Our research shows that around half of people in Scotland would support regulation and taxation of unhealthy foods to help address this critical public health issue.

“However, we know that no sole measure will be sufficient to tackle obesity and FSS has proposed a broad range of measures to address Scotland’s poor diet.

“We require actions from government, industry and the public to help tackle this serious public health problem.”