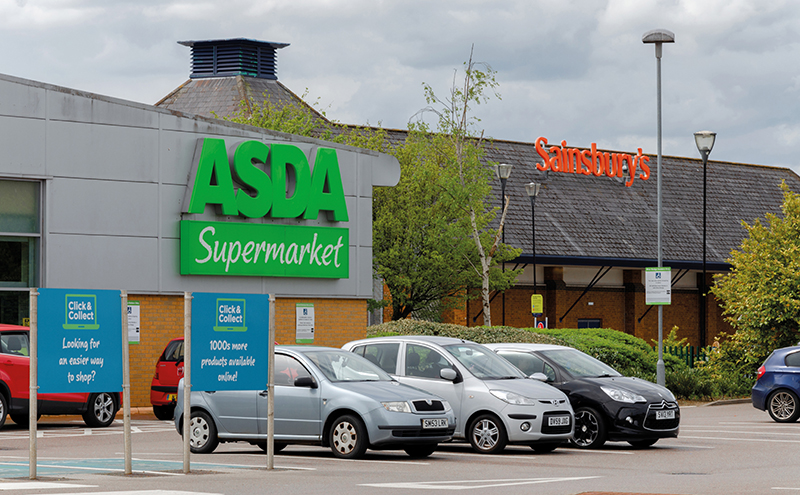 SAINSBURY’S proposed merger with Asda could lead to up to 300 store closures, despite initial assurances that no shops would be shut.

According to research conducted by The Times, stores within the same catchment may have to close in order for the merger to be approved by the Competition and Markets Authority (CMA).

The CMA has launched a formal investigation in relation to the merger, but no decision date had been set as Scottish Grocer went to press.

Sainsbury’s has also made very few announcements about the progress of the merger since it was announced. The firm’s share price rose sharply when the deal was first revealed.

Suppliers have expressed concerns over profit margins being squeezed if the merger goes ahead, as the new company would have a grocery market share of around 30%.