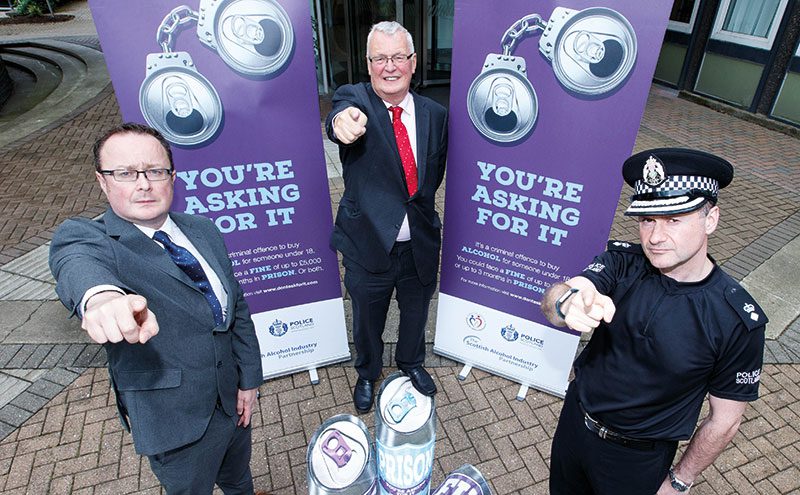 Police Scotland said that the campaign has contributed to a 51% reduction of reports of children drinking on the street.

Lanarkshire division commander chief superintendent Roddy Irvine said the campaign is a “successful approach that tackles a serious issue that affects our communities in Scotland”.