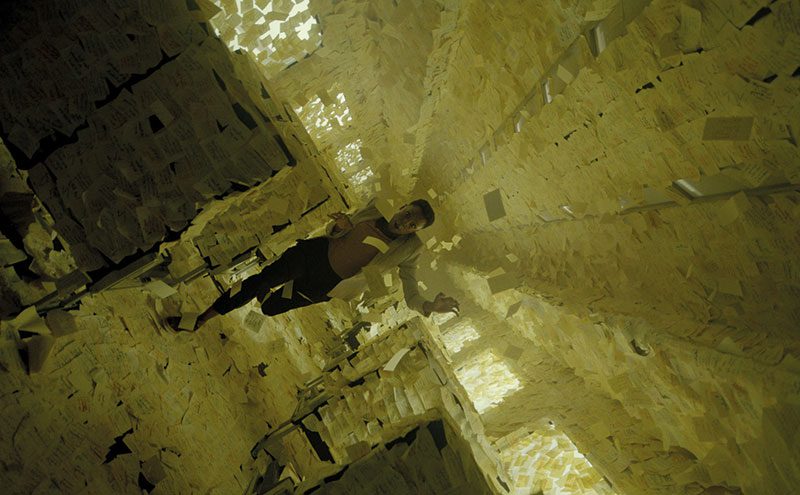 GALAXY chocolate has experienced a change in the tone of its ads as activist, poet and actress Jade Anouka takes the centre stage of the latest activity, replacing Audrey Hepburn, whose image has been used to promote the brand on screens since 2013.

Dubbed ‘Thought Train’, the new ad forms part of a £3m campaign for Galaxy which includes online advertising in addition to the TV campaign which is scheduled to run to the end of 2017.

Michele Olivier, VP of marketing at Mars Chocolate, said: “We are really excited to launch a new creative direction for the Galaxy brand. Audrey Hepburn encapsulated the luxury of Galaxy and illustrated the idea of actively choosing moments of pleasure. ‘Thought Train’ is the next stage of this journey. A strong female icon has always been at the heart of the Galaxy story and our new heroine, Jade Anouka, is no different.”