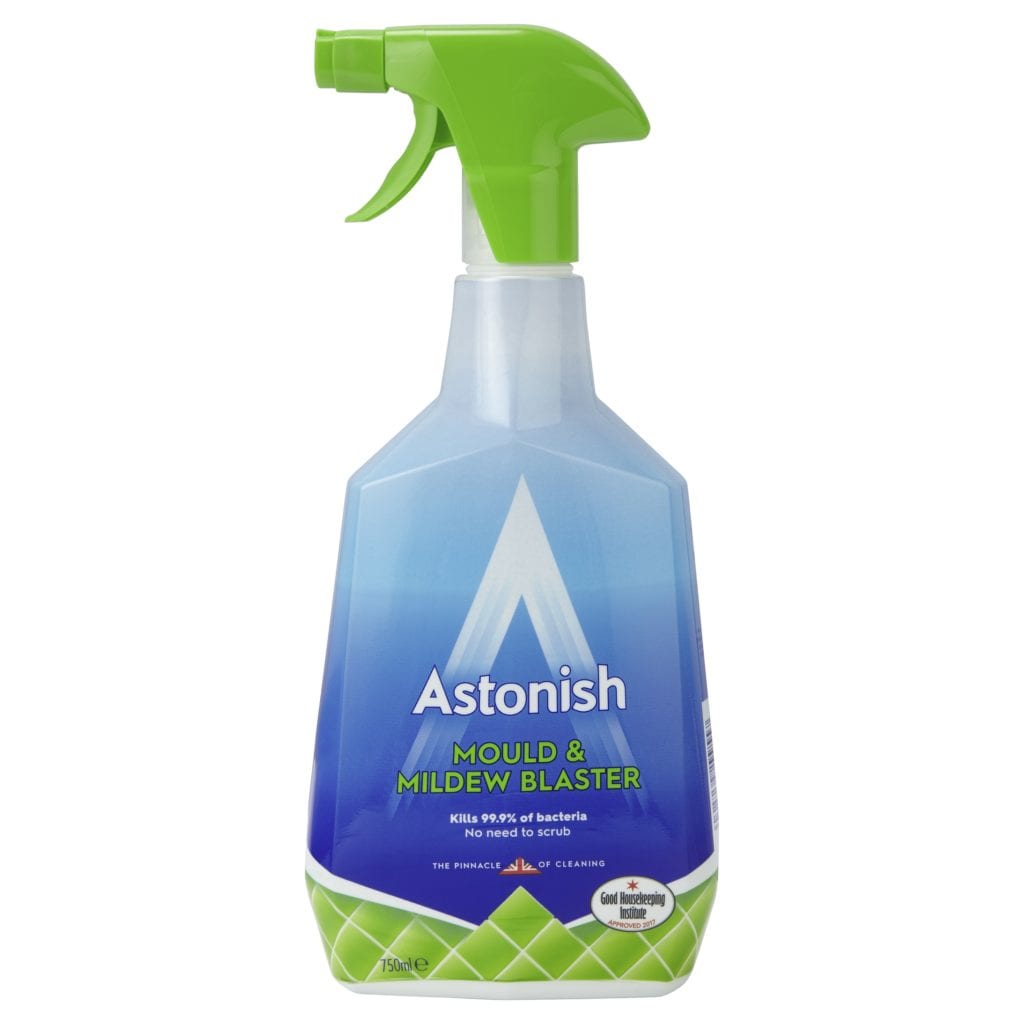 HOUSEHOLD and laundry cleaning brand Astonish has received a stamp of approval from the Good Housekeeping Institute (GHI).

For the second year running, the brand’s Mould & Mildew blaster will carry the GHI crest on its recently launched prism-shaped trigger spray for a period of 12 months

Katy Clark from Astonish said: “Our Mould and Mildew Blaster has been delivering exceptional results for many years, so to have this recognised by the Good Housekeeping Institute for the second year reinforces why it is such a popular choice with consumers and a must stock product for retailers.”