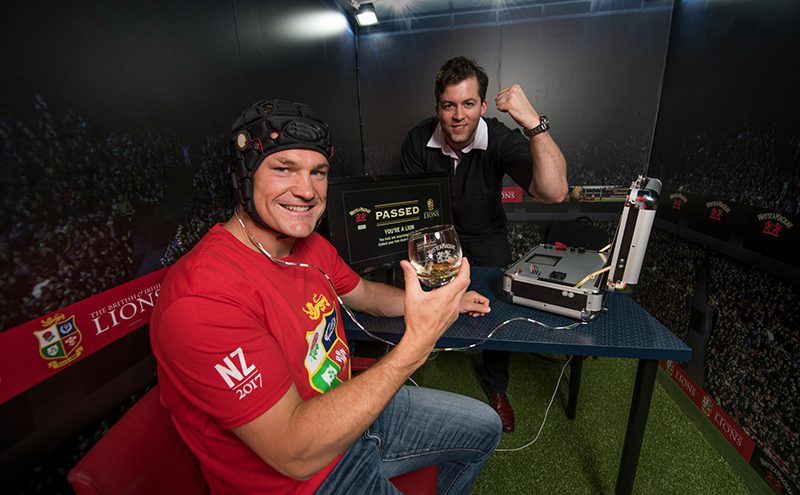 Limited edition packs of Whyte & Mackay have been rolling out to the off-trade with Lions branded glassware and the whisky brand is also offering consumers the chance to win a British & Irish Lions signed jersey through a an online competition.

The campaign has also seen Whyte & Mackay produce a series of British & Irish Lions films which have been distributed through the brand’s social media channels and website.