Unpredictable though it may be, Scottish summer arguably has a worse reputation than is really fair. When the clouds clear, the sun lingers in the sky far later than it does for our continental neighbours, creating conditions that can lead to many an evening barbecue rolling into the night. 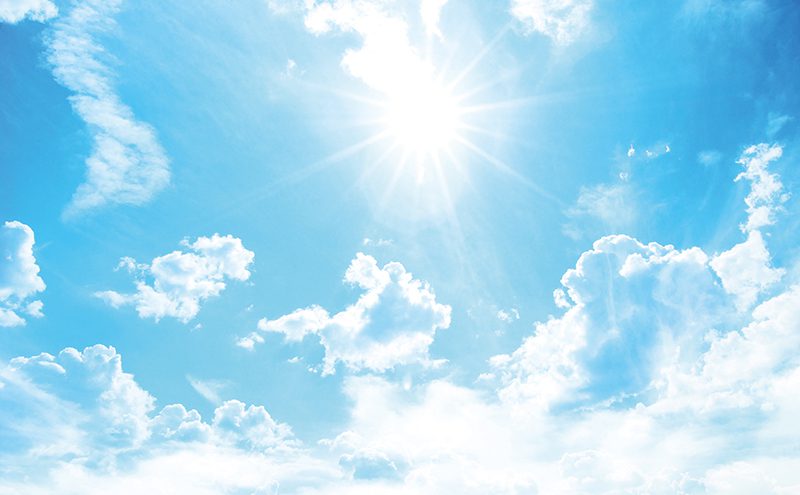 For day trippers, there’s over 6,000 miles of coastline, with the water never more than 50 miles away, leaving few excuses for avoiding an excursion to the beach. The national parks speak for themselves.

Exploring all of this can be thirsty work, and for those taking time off from their day job convenience is key. That’s why whatever the weather the warmer months create a a cracking opportunity for retailers to really let their drinks range shine.

This summer in particular could prove to be a hit for retailers if current trends continue. Since the 2008 economic crash much has been made of the ‘staycation’ trend and with Sterling’s relationship with the Euro a concern for some there’s reason to believe many Brits will forgo a trip abroad, while our European neighbours may be inclined to make that trip northwards while the exchange rate remains favourable – good news for Scottish retailers on both fronts.

The explosion of food to go, while a year-round trend for sure, could also be a boon for retailers this summer. Whether it’s meeting the needs of visitors on a city break, fueling a family on their way to the beach or simply being there for hurried commuters on a hot day, there’s no question a strong FTG offer can help soft drinks sales soar.

Summer is also festival season, which is good news for off-sales. The supermarkets will doubtless drive down prices in a bid to bring customers into their stores, but savvy retailers with the right offer can still pick up plenty of off-sales without racing to the bottom on margins.

In the bumper summer drinks feature that follows, we’ll hear from soft drinks producers as well as some of the biggest alcohol brands servicing the off-trade as they lay out their view of the Scottish convenience market at present as well as offering advice for retailers that should help them make the most of the season.

We’ll also hear from some of Scotland’s top retailers as they offer their views on how sales patterns change when the mercury rises and describe some of the steps they take to cash in on the summer sun.
So whatever the weather, there’s plenty of reason to believe this summer could be a good one for Scotland’s retailers. If the sun comes out, all the better, but there’s no sense letting a bit of rain ruin what could be a cracking season.