ONCE a niche sector dominated by powders and shakes, the global high protein products market is expected to reach £8bn in 2017, according to Euromonitor. But what’s behind its rapid growth? According to Daniel Reeds, MD at health food marketing company New Chapter Marketing, it’s a culmination of factors.

“Some of the traditional brands in the arena, such as Maxi-Muscle, began advertising their products to a more mainstream audience about a decade ago, producing products that were less aggressively targeted at the bodybuilding world and more focused on everyday gym users,” he said.
“Alongside this, gym membership has gone through the roof and, more recently, social media has helped create a new means to put fitness products in front of a mass market.”
Perhaps the biggest driver behind the growth, he said, has been a better understanding, from both the public and brands themselves, of the nutritional science behind protein supplementation. 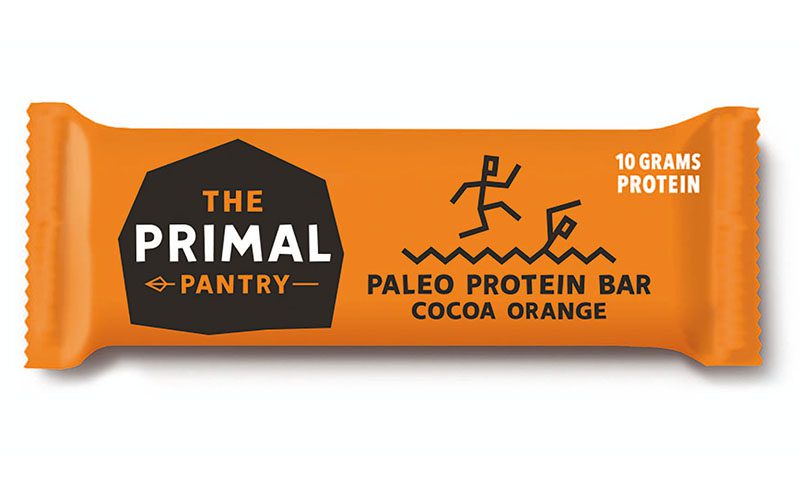 “Previously protein was just associated with muscle growth, but now people are beginning to understand that foods high in protein can also help with weight loss, due to the fact they keep you feeling fuller for longer. As a consequence, it’s now believed more high protein food products are bought for slimming purposes than for muscle building.”
Innovation has also been shown by brands in the sector, finding creative ways to meet the public’s growing appetite for high protein products.
“Dr Zak’s are a great example of a company that have helped bridge the gap between the traditional protein market and the new one,” said Reeds. “The range started out as bread and pasta fortified with protein. The popularity of these products has led to the brand now including bagels and a range of flavoured peanut butters, which allow people to up the protein levels of their everyday meals without even realising.
“Even the more traditional protein products, such as protein bars, are seeing a face lift, with brands like The Primal Pantry launching an alternative protein bar range, combining the growing demand for raw natural ingredients with a high protein on-the-go snack.

“Moving forward it doesn’t look likely the demand for high protein foods is going to slow, as they form an integral part of the functional foods market, predicted to reach a global value of $54bn by the end of next year (according to Leather head Food Research).
“Furthermore, if sales of red meat continue to slide, amid concerns over environmental and health factors, we may yet see an even greater demand for products fortified with extra plant-based protein, as people begin to rely on these kinds of foods not as a means to get bigger muscles or even slimmer waists, but as a way of getting their everyday nutritional needs from non-animal sources.”