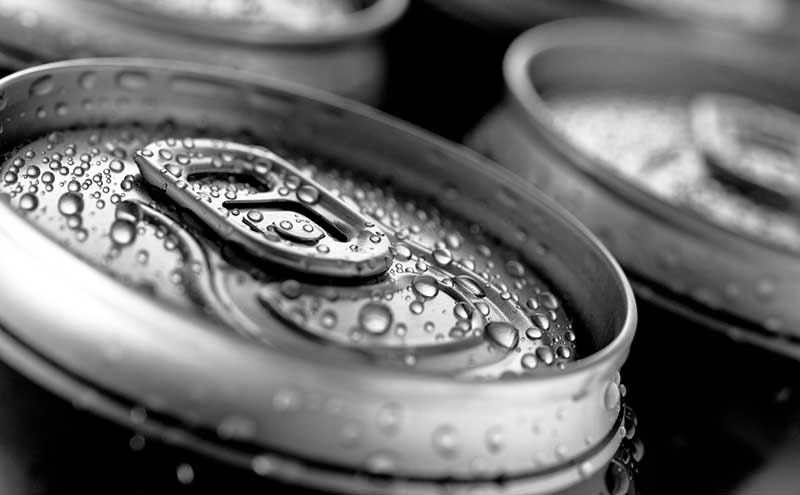 THINK sports-related Big Night In consumption and you might think beer, pizza, crisps and the like.
But while many a c-store might have met most such beer demand in the past by stocking big brand lagers in a variety of packs and sizes, life isn’t quite so straightforward these days.
Craft beer and in some cases traditional ale brands have been showing growth and big brewers have been jumping on the bandwagon, bringing out new golden ales and IPAs.
It won’t be crucial for every store but many could usefully try stocking some craft beer.
When Scotland’s new drink driving limits came into force, and worries about suitability to drive “the morning after” intensified, researchers recorded a mini boom in no-alcohol and low-alcohol beers and some sales growth too in beers with ABV volumes less than 3%.
Again it might be worth experimenting with one or two low-alcohol options.
There are imported beers too. Those could be useful if you have customers who come from countries that have teams in the Champions League group stages.
And retailers could also consider offering spirit beers to add variety to a Big Night In season beer range.

Priced up for sales

Footie promo for off trade