POKEMON GO has captured the imagination of a number of community retailers following its launch in the UK. 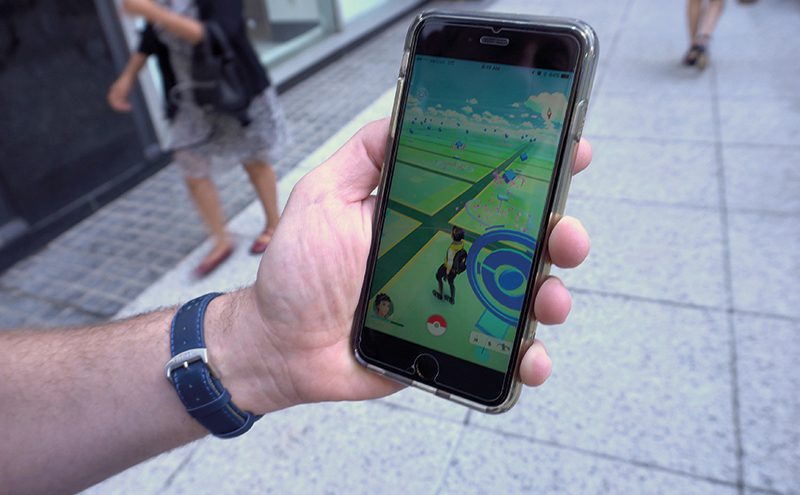 The hit mobile game from Niantic, where players walk around real-life neighbourhoods to hunt down virtual cartoon characters on their smartphone screens, has quickly caught the attention of tech-savvy retailers looking to attract new customers.

Among the Scottish c-stores to get in on the trend has been Greens of Markinch, which let all Pokémon trainers know they’re welcome with a sign in the window and a post on Facebook alerting them to the fact a Pokémon Gym is nearby.
The post, which was shared 24 times and attracted 48 comments, also advised that “certain rare Pokémon” had been seen in the vicinity.
Owner Harris Aslam said: “We’re very keen to latch on to new trends. What we like about Pokémon Go is it makes people physically get up and go places.
“Once you download the app you can see where your store is and what’s nearby. There are PokéStops and Pokémon Gyms and they both attract people. We’re pretty close to a gym, just by chance. A lot of people who play the game will already see that, but it’s worth highlighting and letting them know they’re welcome.
“We’ve got our new in-store cafe now, so people have been able to come in, buy a coffee, sit down and play.
“Pretty soon I think they’re going to want businesses to pay to have a PokéStop in-store, but at the moment it’s just by chance. It takes two seconds to download it, set up an account, and if there’s something near to your store you can capitalise on it.”