COCA-COLA Great Britain is running its biggest campaign in a decade as Coca-Cola Zero Sugar, the new sugar free Coca-Cola, hits shelves across the UK. 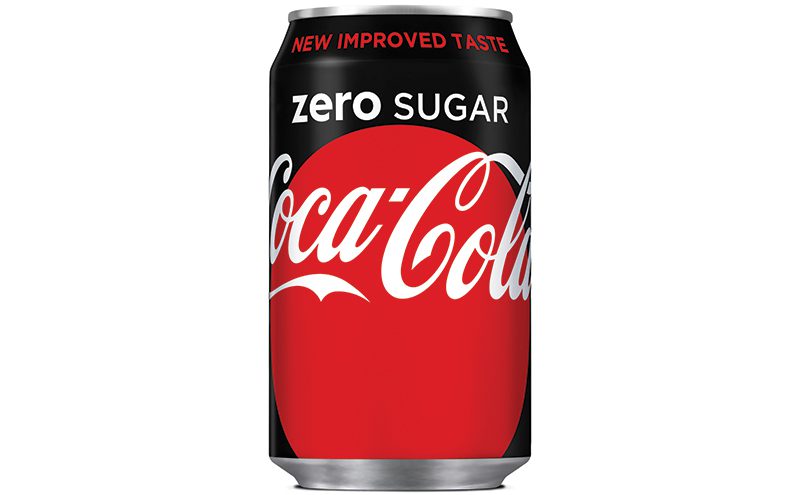 The soft drinks giant says the new recipe means Coca-Cola Zero Sugar tastes more like original Coca-Cola Classic than previous sugar-free Coke products. And the activity behind it, including a major advertising campaign, sampling operations and more, is designed to play its part in the company’s new strategy which sees it move “from offering choice to shaping choice”.
The firm is now encouraging consumers, including Coca-Cola Classic drinkers, to choose a no-sugar drink. It’s the latest action in the company’s £30m reformulation and new product development programme.
Jon Woods, general manager, Coca-Cola Great Britain said:”As well as ensuring it tastes great we’re putting our biggest marketing investment in a decade behind this launch and throughout the summer we’ll be encouraging people to choose no sugar.”