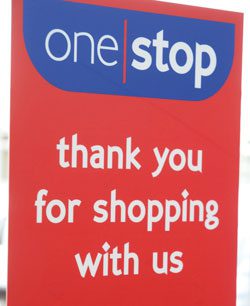 ONE Stop Franchise has launched a new messaging app for all of its franchisees.
Launched on June 1, the app, called ‘Slack’, has been introduced to the franchise community to give members a channel enabling them to communicate openly with each other, share initiatives from stores, celebrate success across the group and communicate with the One Stop Franchise central office team quickly and easily, said the firm.
The introduction of the messaging app comes after what’s said to be the success in One Stop’s company stores of a similar system, and a request from the members of the quarterly Franchise Forum.
John Miller, head of operations for One Stop Franchise, said: “We use a similar platform in our company stores which has seen great engagement and we felt it was only right to offer a similar system to our franchisees.
“It’s a great tool where franchisees can see what each other are doing well, share good ideas and listen to each other’s successes and then implement in their stores; learning all of the time.”