NATIONAL Lottery ticket sales reached a record breaking total of £7.59bn for the 2015/16 financial year, an increase of £317 million on the previous year, Camelot has announced.
Accounting for around 80% of all sales, retail remains the largest National Lottery sales channel – with independents making up the majority of outlets.
Camelot said its retail partners earned over £333m in sales commission in 2015/16 – over £7,000, on average, per store. £1.9bn was raised for good causes – more than £36m every week.
James Pearson, Camelot’s head of retail channel, commented: “We’re thrilled to have passed the £6 billion mark for retail sales – a new record – and I’d like to congratulate and thank our retail partners and their customers for their vital role in this achievement.” 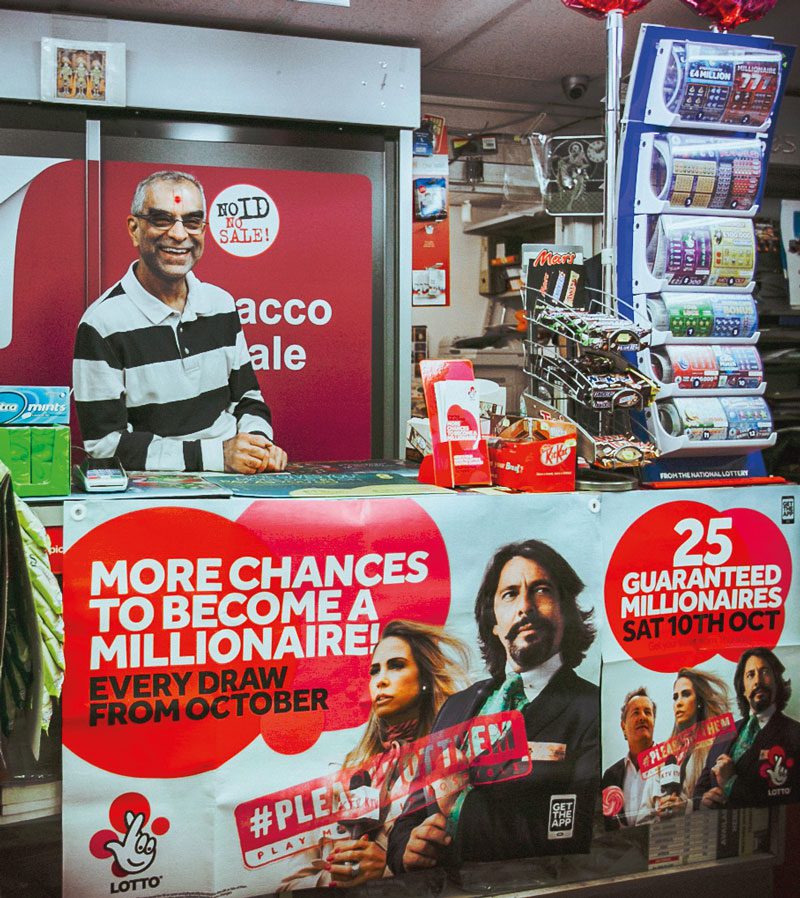