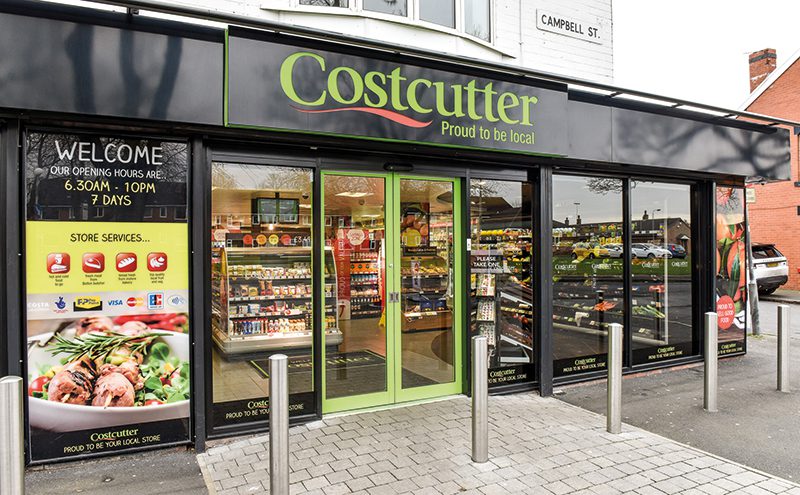 COSTCUTTER Supermarkets Group has announced an 8.9% decline in annual turnover.
A statement from parent company Bibby Line Group revealed that total turnover for 2015 was £707m, down from £776m in 2014.
It said that the convenience retail symbol group did see turnover return to year-on-year growth in the second half of 2015 and is now seeing sales grow month on month with stable overheads being maintained.

• Costcutter Supermarkets Group has announced that Android Pay is now available to all stores which operate the group’s CPoS system.
IT director Dave Morris said: “Being able to offer this latest technology compliments the range of existing payment options on offer and should lead to an overall increase in the use of contactless payment.”