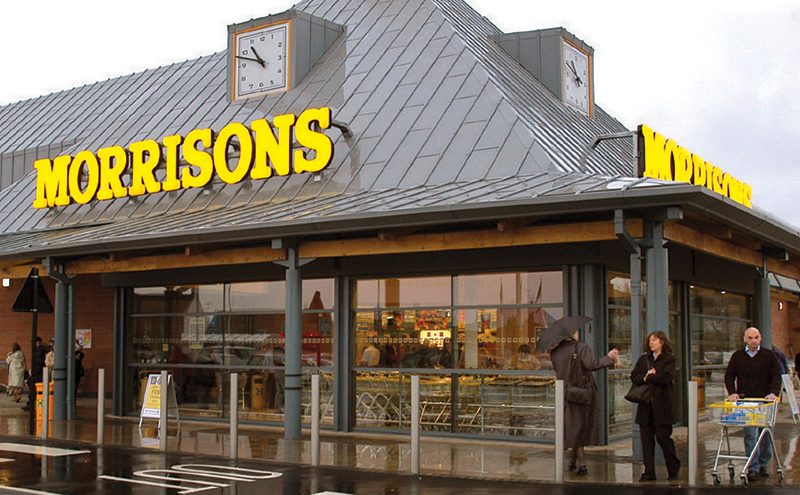 TIMES were tough in the 12 weeks to late April for the major supermarkets but they were even tougher for symbol and independent stores, according to researcher Kantar Worldpanel.
The organisation recorded total grocery sales as up by just 0.1% but viewed Tesco as down 1.3%, Sainsbury’s down 0.4%, Asda down 5.1%, and Morrisons down 2.6%.
But it also recorded symbols and independents as down by 5.6%.
Kantar Worldpanel figures traditionally have concentrated on take-home goods (with products scanned and logged by consumers in their system when they reach home). That might be thought likely to depress the effect of some symbol and independents-bought products that are consumed on the go or as part of workplace lunches.
But nevertheless the trend is worrying – as recent declines come after periods when symbols and independents seemed to be doing better than the supermarket giants.
The researcher suggested that the Morrisons performance reflects the fact that they have shed stores in the last year.
But the performance of the big multiples marked the first time that all four had simultaneously shown year-on-year decline since this time 12 months ago.
The discounters Aldi and Lidl continued to show substantial growth with Lidl up more than 15% and Aldi up by 12.5%.
Both are adding stores.
Co-op continued to do well with sales up 3.3% year on year. And Waitrose also continued to grow, increasing sales by 1.5%.