Bellfield Brewery, an entirely gluten-free craft brewery based in Edinburgh, has launched its first two beers.
IPA Lawless Village, named after the area of Portobello that the founders come from, and traditional pilsner-type beer Bellfield Bohemian are both naturally gluten-free, recognised by Coeliac UK and carry the ‘crossed grain’ symbol. 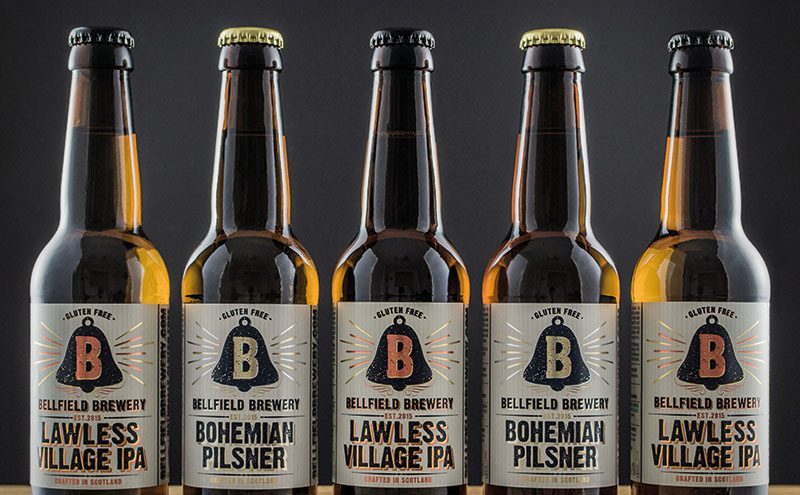 Other beers are due to follow, including a golden ale, a stout, other IPAs and lagers.
Founder Marie Brown said: “We believe there is very significant market opportunity to exploit the sweet spot between the continuing popularity of craft beers and the momentum in the demand for gluten-free food and drink, both in the UK and internationally.
“We’re the first dedicated, gluten-free craft beer brewery in the UK, and our mission is to make great-tasting beers, that just happen to be gluten-free.”