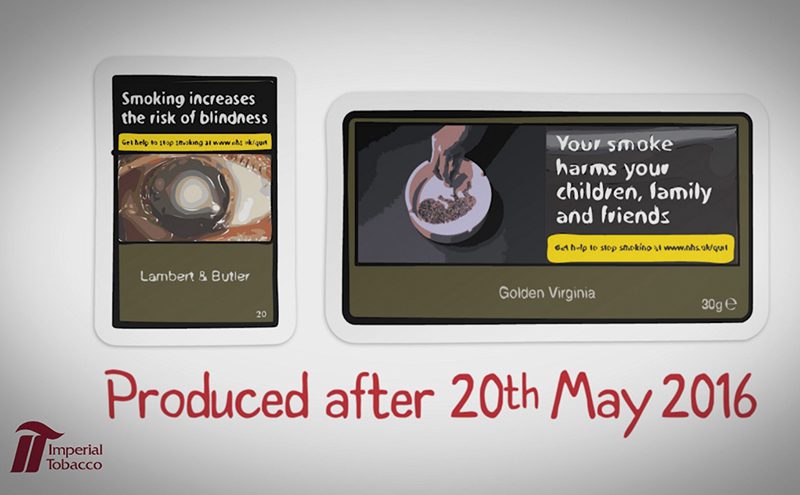 IMPERIAL Tobacco has released a video with guidance to the trade around the EUTPD 2 and standardised packaging legislation. Retailers are able to view the video on its trade site imperial-trade.co.uk, and through its retailer reward programme imperial-ignite.co.uk.
Tobacco company JTI launched its own advice materials for the trade earlier this year. Called Your Guide to Change, it’s accessible at jtiadvance.co.uk