PMPs can reassure shoppers but juice company argues it’s a mistake to overuse them.

SHOPPING around, checking prices and looking for good deals, once habits exclusive to the budget shopper, are now ingrained in the consumer’s psyche, says James Logan commercial director at Refresco Gerber.
And he sees consumer appreciation of PMPs as not only about trust. The packs also help time-pressed shoppers make affordable purchase choices. 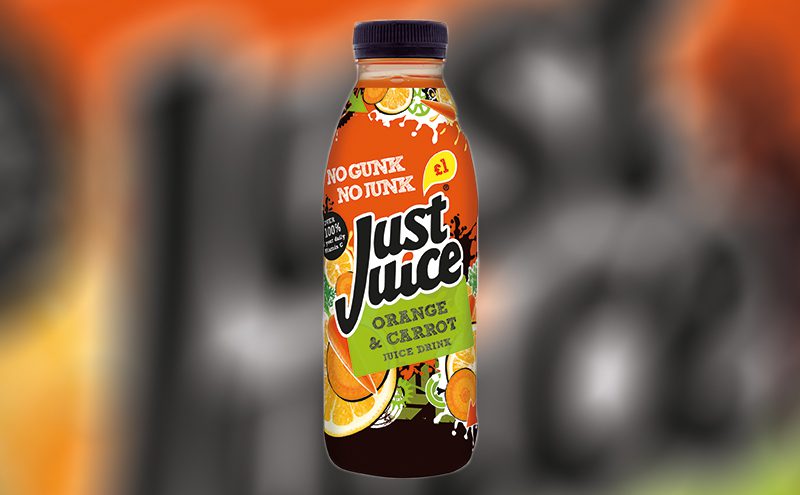 But there are still things for retailers to consider carefully, he reckons. “Usage of PMPs on brands is determined by the brand, its consumer profile and retail distribution,” he said.
“It would be a mistake to overuse PMPs as this could cannibalise the brand and reduce their impact, so we remain selective in how and where they are employed.”
Refresco Gerber has year-round PMPs on Just Juice core flavours and has used limited-edition PMPs to trial new flavours.
Logan said: “In the last year sales of Just Juice PMPs as a whole have increased by 12%.
“One litre PMP sales are up 3% in volume, in contrast to the 8.5% downward trend of multi-serve juices and juice drinks.
“Just Juice’s 200ml orange juice PMP accounts for 50% of all 200ml sales.”
Refresco also offers non-marked options on its lines, giving retailers a pricing choice.
“The key is to keep it simple with PMPs,” Logan said. w
“Convenience retailers should use PMPs tactically, only offering one per core category line as any more would be counterproductive and make a pricing strategy ineffective.”