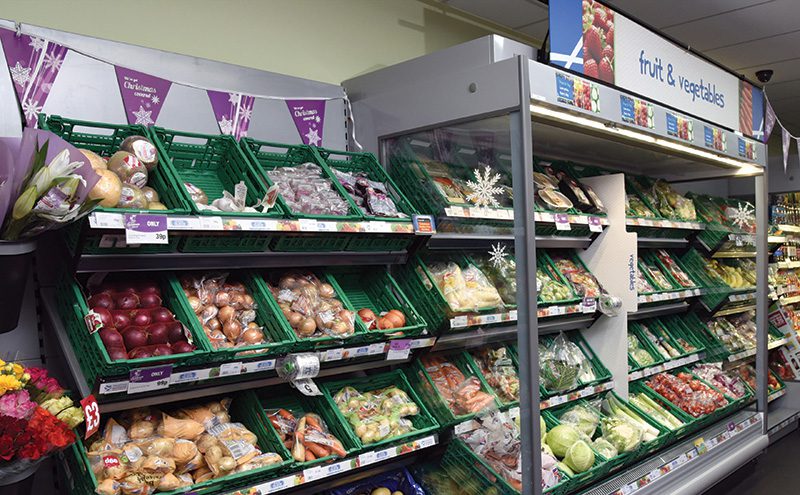 FOLLOWING years of concern over obesity the consumer trend towards healthy eating has “exploded” said research company HIM at its Future of Convenience event last month.
But, while 57% of adults now say they are more aware of healthy food and lifestyle than they were a year ago, a large proportion of consumers surveyed said they don’t see c-stores as a credible source of fresh and healthy produce, the research  company revealed.
With many individual consumers’ economic circumstances improving, as a result of price deflation and wage increases, there has been a boom in eating out.
More than a third of adults are eating out more often than they were a year ago.
At-home eating patterns have changed too. More than  a quarter of those surveyed eat alone, and in multi-person households people often prefer to cook separately.
HIM says it sees future growth in the convenience sector coming from focusing on key shopping missions and developing shopper demands.
“The evening is precious for the ‘meal for tonight’ shopper,” the firm said.
“56% of convenience shoppers want to spend less than 30 minutes cooking their evening meal.”