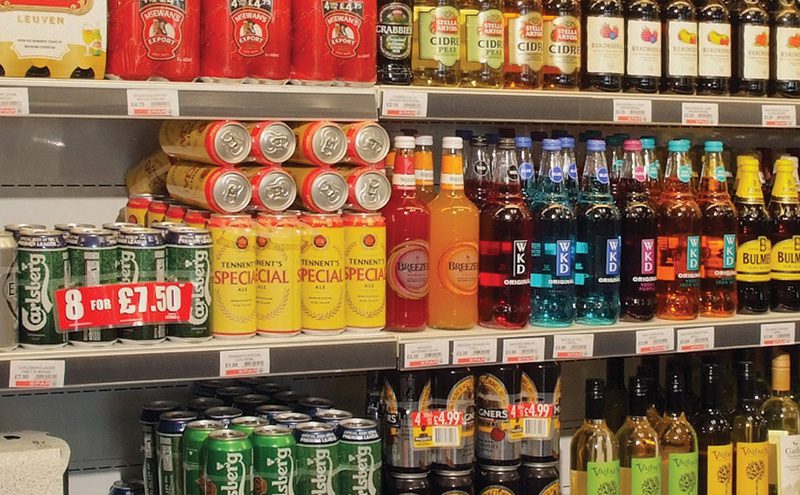 SCOTLAND won’t be introducing the further drinks retailing restrictions proposed by Labour Party health spokesman Dr Richard Simpson in a Members Bill in the Scottish Parliament.
The Alcohol Licensing and Public Health Bill proposed, among other things: minimum pricing for packages containing more than one alcohol product; giving communities involvement in licensing decisions; restricting alcohol advertising near schools, and introducing banning orders on people convicted of drinks-related offences.
The Scottish Government had already signalled that it would not support the bill and last month the Scottish Parliament’s Health Committee also voted against backing the bill’s provisions in its report on the Stage 1 consideration of the proposed legislation.
Scottish Grocers Federation head of policy and public affairs John Lee said the SGF welcomed the decision. Licensing law needs to be simplified, he said.