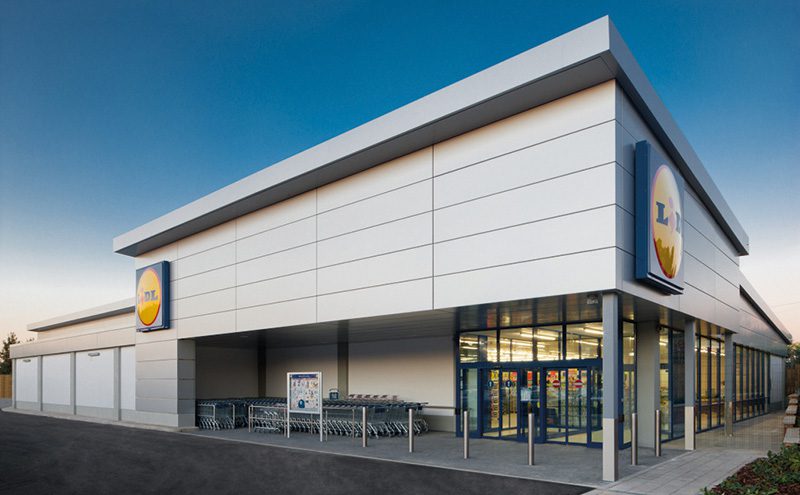 ONE million more shoppers headed to Aldi and Lidl over Christmas, according to the latest grocery share figures from Kantar Worldpanel.
The figures, published for the 12 weeks ending 3 January 2016, show the discounters as the clear share winners over the festive period.
Lidl was the fastest growing retailer overall, with sales up by 18.5%. Kantar Worldpanel attributed much of its success to an expanded product range, especially in its Deluxe premium line, encouraging consumers to increase the size of their shop, with average basket sizes up by 7% to £17.20. Aldi followed with an increase in sales of 13.3%.
Sainsbury’s was the best performing of the traditional supermarkets, with sales up 0.8%.
Fraser McKevitt, head of retail and consumer insight at Kantar Worldpanel, said: “Wednesday 23 December was the biggest shopping day of the year, but the anticipated uplift from an extra day in the week before Christmas didn’t help the supermarkets.
“The discounters are continuing to establish themselves in the minds of British consumers – almost one in eight did their single biggest December shopping trip in Aldi or Lidl, on top of the 15.6m households who visited at some point in the 12 weeks.
“That is an increase of nearly one million shoppers on last year, and their combined share is up from 8.3% last year to 9.7%. Despite Aldi and Lidl’s success, consumers are still spending most of their money in more traditional supermarkets, particularly in December, and total discounter share dipped from the 10% achieved just before Christmas.”