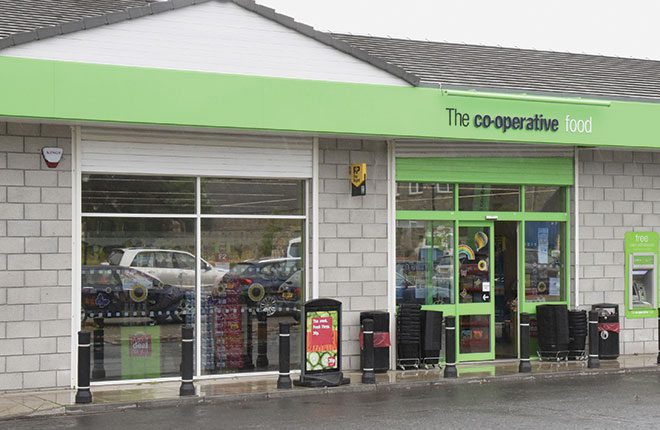 Symbols, Sainsbury’s and Co-op ahead of game

DISCOUNTERS Aldi and Lidl continued to register substantial sales growth as Britain geared up for the 2015 festive season. But elsewhere in the market there were a variety of performances according to market researcher Kantar Worldpanel.
The grocery market overall in Britain for the 12 weeks till 6 December 2015 was almost static –just 0.1% up on the equivalent period the year before, Kantar found.
But Aldi sales were up 15.4% and Lidl by even more, it saw its sales rise 17.9% on the year before.
It meant the two main discounters once again accounted for £1 in every £10 spent in Britain’s grocery trade.
Symbol and independent stores sales were said to be up by 0.6%, which was ahead of the market overall and well ahead of the performance of some of the biggest supermarkets.
Of the supermarket giants Sainsbury’s returned the best performance, its sales rose 1.2% and it consolidated its position as second-biggest selling grocery retailer, clearly ahead of Asda.
Tesco and Asda saw sales drop considerably, both were down 3.4% on the year. It meant Kantar estimated Tesco revenue had dropped £260m on the same period in 2014 and its market share had fallen from 29.1% to 28% in 12 months.
Morrisons sales declined 2%, it now has 11% of the market. Waitrose continued to perform well in the Kantar figures, up 2.7%. And The Co-operative also returned good figures, Kantar estimated that its sales rose by 2% to move ahead of £1.6bn and its market share reached 6.2%.
Nielsen Research for a similar 12-week period returned similar results but showed Aldi growth ahead of Lidl’s and also recorded a more considerable decline for Asda. 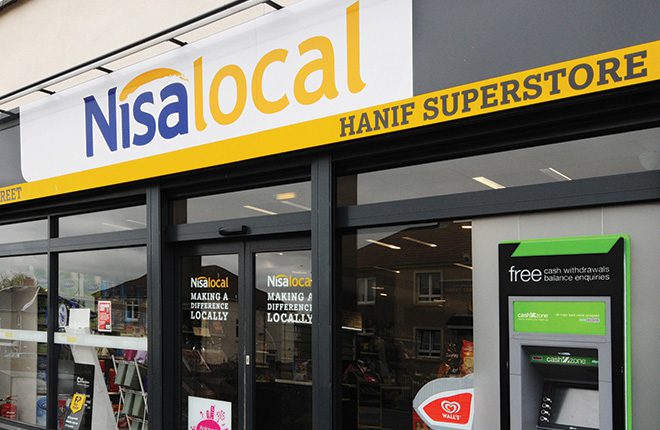