PRESSURE to tax food and drinks containing substantial amounts of sugar appears to be rising. The Westminster parliament was petitioned to hold a debate on the issue on the back of a TV programme featuring celebrity chef Jamie Oliver. And last month a public health body south of the border recommended that sugary products should be subject to levy that would increase prices of items like full-sugar soft drinks by around 10 – 20%.
Public Health England’s proposals for reducing sugar in typical British diets include the possible tax but it also suggests curtailing promotions of high-sugar products in food and drink retailers, including c-stores, and clamping down on advertising and promotion especially on marketing activity likely to be seen by children.
It also proposes developing a definition of high-sugar food, reducing sugar in everyday foods and reducing portion sizes.
Health promotion and health care are largely devolved matters and the Scottish Government has been following its own strategy on sugar reduction which has included inviting retailers to consider removing high-sugar items from till points.
But duties and taxes like VAT are currently matters that are reserved to Westminster. And there is little doubt that significant changes in product formulation or marketing regulations ordered by Westminster would have a significant effect on policy and on the sugar debate north of the border.
The soft drinks industry has welcomed aspects of the report but remains against the imposition of a sugar charge.
Gavin Partington, director general of the British Soft Drinks Association said: “We welcome the publication of the PHE evidence and recognise industry has a role to play in tackling obesity.
“We support efforts to ensure high in fat, salt or sugar (HFSS)drinks are not advertised to children and have led the way in reducing calories – down 7.5% across the soft drinks market since 2012.
“By contrast the tax in Mexico has resulted in an average reduction of only six calories per day from diets, which seems unlikely to have a major impact on levels of obesity.” 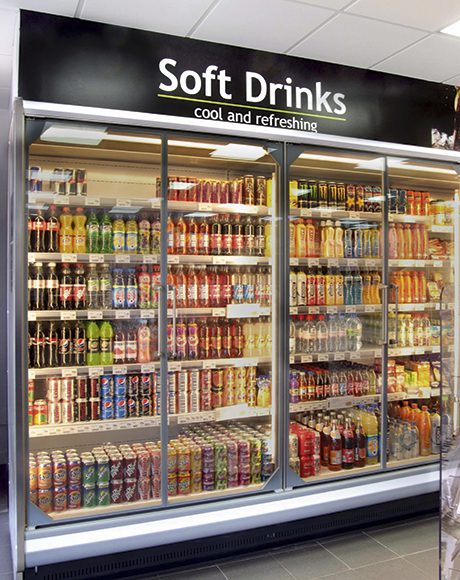