Saying it had a ‘fantastic Christmas’ last year Ferrero is supporting its products during this year’s festive season with £3.6m worth of advertising and promotion campaigns. 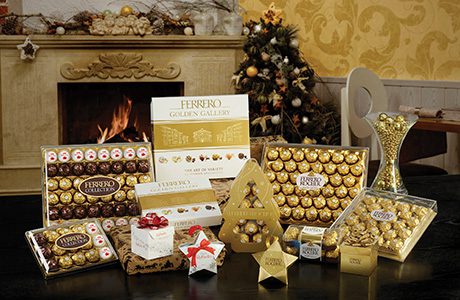 Customer development director Levi Boorer said: “To ensure Ferrero Rocher, Ferrero Collection and Raffaello are completely unmissable this year in the lead-up to Christmas we’ll be launching three multi-platform campaigns for the brands.
“We’ll also introduce a new design on Ferrero Rocher packs for a more premium and modern look.”
Boorer continued: “From the start of November, Ferrero Rocher will receive a full communications plan including the same TV ads as last year, video on demand, digital, in-store shopper marketing and nationwide sampling.
“Ferrero Collection will also benefit from tailored TV and press activation and we’ll be ramping up the support for Raffaello with video on demand, digital, print, in-store media and nationwide sampling.”
Among its Christmas special editions, Ferrero has introduced a bigger Grand Rocher for the gift category.
At  240g, it  has an RRP of £8.99. 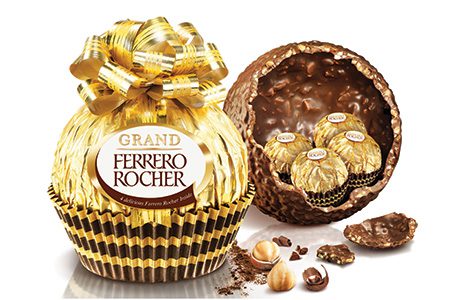 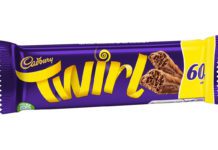 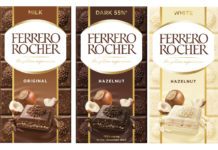 A flurry of NPD from Ferrero 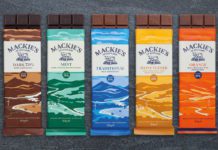