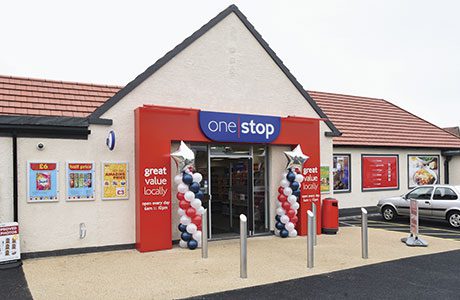 ONE Stop is set to open three fully re-fitted franchise stores in Scotland during September.
A cold start site is also in the final stages of preparation.
Franchise director Andrew King said: “It’s likely that we’ll have up to 10 franchise stores opening before the end of our financial year.”