LAST year saw the fastest rate of economic growth in the UK since 2007 but Mintel’s British Lifestyles report showed consumers spending less on just about every product and service other than in-home food. 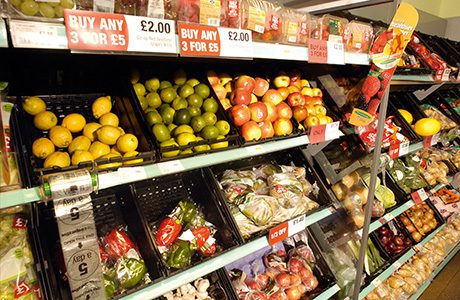 And growth in food spending was largely down to the rich and the comfortably-off. Some 21% of UK consumers with gross annual household income of £50,000 or more said they had spent more on in-home food, compared to 14% of those on £15,500.

The fashion for men’s facial hair hit the shaving market. Sales of razors and blades declined by 3.6% in 2014. 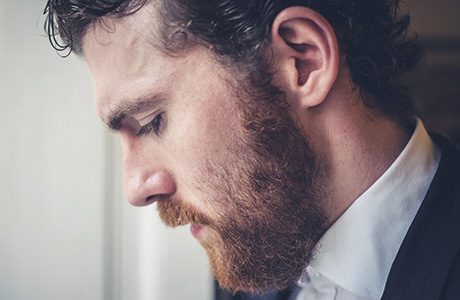 Over the year, women turned towards cheaper facial skincare products, with 53% of women using facial soap in 2014, compared to 36% in 2013.