Convenience retailers don’t have the space or in many cases the staff to implement a deposit return system (DRS) for drinks containers, the Scottish Grocers Federation and the Association of Convenience Stores have said.

Responding to a call for evidence following the publication of a feasibility study by Zero Waste Scotland, which had been requested by the Scottish Government, the two representative groups also said they were disappointed that retailers had not been consulted in the feasibility study itself. 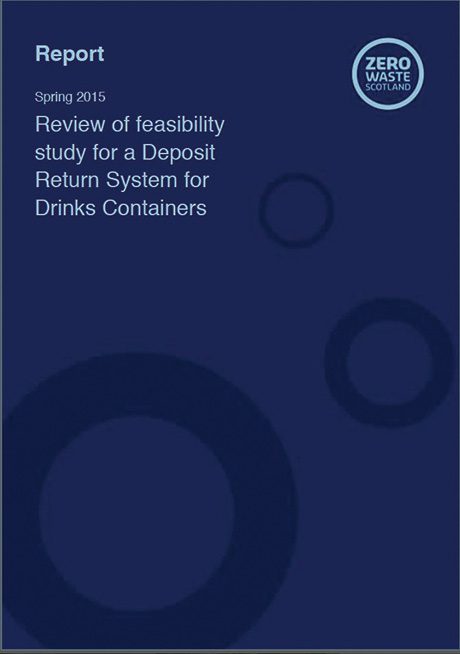 In their submission the groups said the omission of retailers “significantly undermines the credibility of the study as retailers would be a fundamental part of any DRS”.

“If the Scottish Government seriously considers the DRS, a full impact assessment must be completed which includes convenience retail,” they said.

The study suggests a DRS could use automated return vending systems (RVS), where consumers place used drinks containers in machines and have deposits returned, or manual systems where  shop staff would be expected to administer the scheme and returned bottles would be collected and held behind shop counters.

• onvenience retailers do not have the space to store and manage high volumes of returned beverage containers.

• n increase in staffing levels would be required to manage returns and prevent delays at the till.

• t an indicative purchase cost of £30,000, plus £2,000 installation, costs are not financially viable for an independent convenience store retailer to install RVS.

• ndependent retailers will be disproportionately disadvantaged as they do not have access to back hauling services, their stores are smaller and they have less capital to invest in the set-up of the scheme.

•  deposit and return scheme will encourage fraud, the additional cost of which will be passed on to the consumer.

Reviewing the feasibility study, which was carried out by environmental consultancy Eunomia,  Zero Waste Scotland said it provided “a good starting point for considering what a DRS might look like for Scotland”.